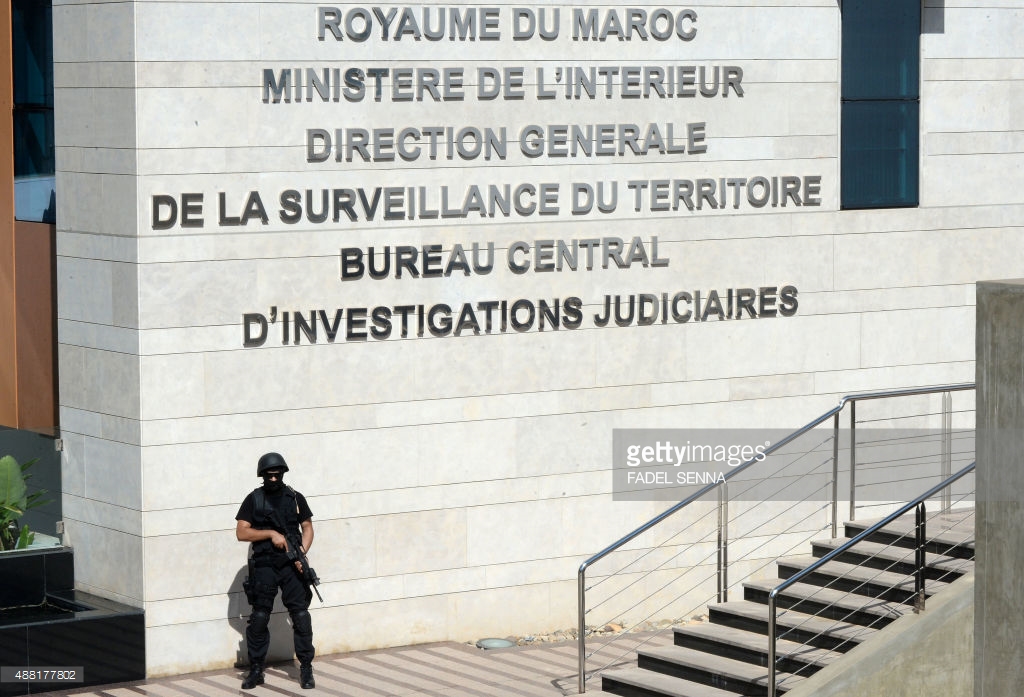 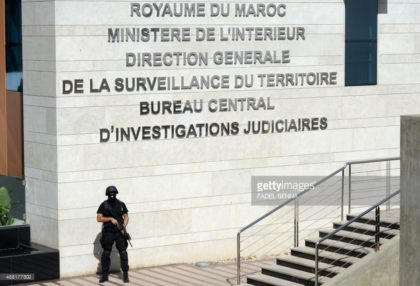 The Moroccan Interior Ministry Friday announced it dismantled in the Northern city of Tetuan a three-man cell connected to Daech that was preparing attacks against institutions and security authorities.
The operation was led by the Central Bureau of Judicial Investigation (BCIJ), the judicial arm of the domestic intelligence service.

According to the early investigation findings, the leader of the cell, a graduate in sciences, well trained in the making of explosives fitted with remote detonator systems, was on the verge of acquiring substances used in the making of bombs, the ministry said.
The trio was preparing to attack Moroccan institutions as well as security authorities, the ministry’s statement said, adding that the BCIJ squad seized in the operation some equipment as well as electronical items used in the production of remotely controlled explosives.
Bladed weapons, cells phones as well as a bottle containing a suspicious liquid were also seized during the raid.
This is the second operation by BCIJ forces so far this month. A week ago, security forces nabbed seven terrorists in the city of Fez and nearby town of Moulay Yacoub.
The cell members were trying to recruit volunteers for the terrorist Islamic State group, the interior ministry announced.
Morocco’s counterterrorism strategy is based on vigilant security measures, regional and international cooperation, and counter-radicalization policies.
The BCIJ has dismantled multiple groups with ties to international networks that included ISIS and Al Qaeda in the Islamic Maghreb (AQIM).