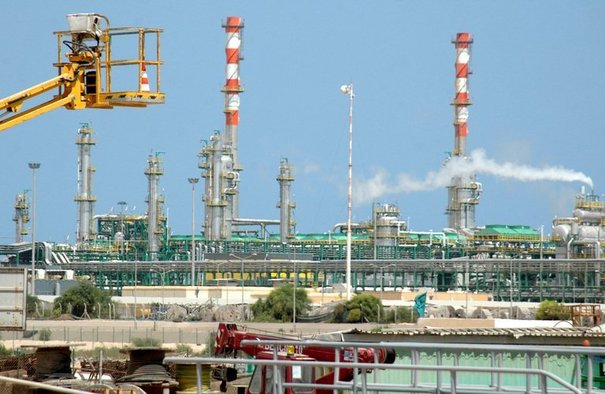 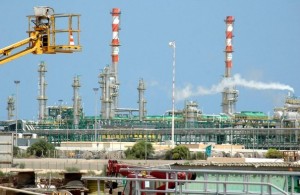 Despite reaffirming its ambitions to maintain its pre-war output levels that it has attained before the expected timeframe, Libya’s oil minister has not ruled out the delivery of a new round of oil exploration and production agreements.
Oil Minister Abdelbari al-Arusi repeated that the government’s desire to attain an output of 2 million barrels per day in the year 2015 but frequent strikes, which are becoming popular, could hamper such an objective. The minister recalled that the present government is a transitional government with only 15 months and their ambitions is to work on long and short term projects. He said Libya would review its last round of Exploration and Production Sharing Agreements (EPSA) and “come up with the right solution for new negotiations in the future”.
Speaking on future plans, he hinted that they are now aiming at increasing production by 100,000 bpd for the following months to come and they are also planning on drilling more wells to increase their production rate.
Companies in the country have been voicing their dissatisfaction about EPSA IV and the minister has promised that it will be reviewed because the government doesn’t want people to lose due to its “win-win business” nature the minister said. He also didn’t rule out the issuance of lines within less than a year saying that “it depends on the situation here in Libya.”
However, other senior Libyan oil officials have previously said there would be no new deals for at least a year.
The minister has also proposed, earlier last month, the separation of the country’s exploration and production activities from refining. He said they have “no objection to transfer any company anywhere in Libya if a feasibility study says so. We have to do it that way.”