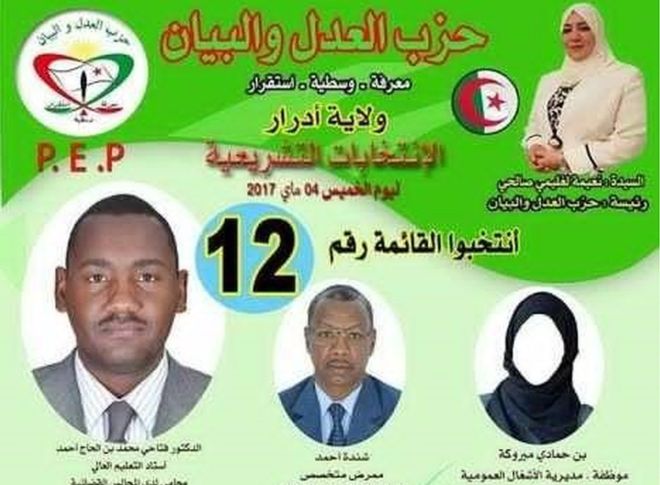 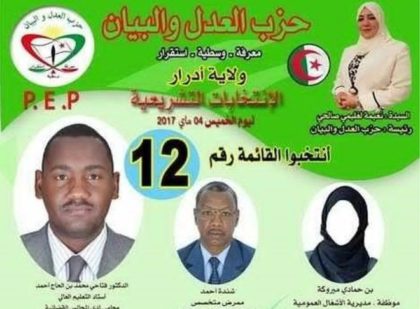 Hassan Noui, a HIISE official, deplored that “this kind of encroachment is dangerous; it is not legal and it opposes all laws and traditions.” Five parties are reported to be involved in such practices which have been notable with parties in the Bordj Bou Arreidj Province. Noui explained that “it is every citizen’s right to know” whom to vote for with the help of their portraits. 63 parties and many independent lists are competing for 462 seats in the lower house of parliament.

One of the parties affected is the Socialist Forces Front (FFS) and it “vigorously condemns this practice which is incompatible with the party’s values,” Hassan Ferli stated. The FFS official added that the posters are “regrettable” after blaming the party’s communications team in Bordj Bou Arreridj because the FFS is committed to equality between men and women.

The country has around 22 million eligible voters. The political parties are hoping that the electorates will participate significantly in the elections. They are also calling for dialogue in shaping the country’s future. The ruling National Liberation Front has enjoyed dominance in the parliament over the past elections.