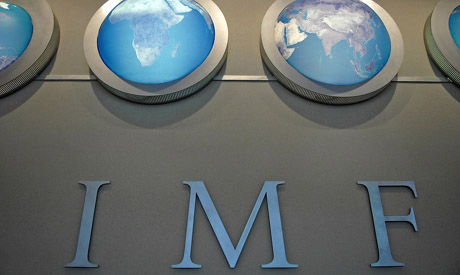 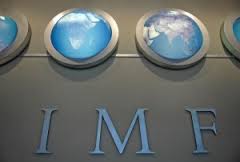 The Tunisian economy continues to suffer from major difficulties, including high external and fiscal deficits, increasing debt, while growth is too low to reduce unemployment, says the International Monetary Fund.
“Tunisia’s fiscal and external deficits reached record levels. The wage bill has climbed to one of the highest in the world, and public debt further increased to 63 percent of GDP at the end of 2016”, adds the IMF following the latest visit made by its mission to this North African country.
“Core inflation edged up. Growth in 2017 is expected to double to 2.3 percent, but will remain too low to significantly reduce unemployment, especially in the interior regions and among the youth”, stresses a press release issued the IMF team.
“The difficult economic situation requires strong and urgent action to maintain macroeconomic stability and boost job creation”, adds the document, noting the determination of the national unity government to act swiftly, guided by priorities of the “Accord de Carthage” and the 5-year Development Plan.
“Creating more economic opportunity for all Tunisians and protecting the health of public finance are the heart of the government’s economic strategy”, says the IMF.
In the near term, the Tunisian priorities center on increasing tax revenue in an equitable way, implementing the civil service reform strategy that puts the wage bill on a sustainable trajectory, reducing energy subsidies, and covering the immediate liquidity deficits in the social security system.
According to the IMF experts, increasing social spending and improving the social safety net will protect the most vulnerable and their purchasing power in these difficult times.
They recognize the progress made in advancing delayed reforms to tackle the structural barriers weighing on the Tunisian economy which needs new legislation for investment and competition.
For the IMF, the Tunisians also need to work towards the establishment of a new constitutional body for the fight against corruption, and the reform of public banks and public enterprises.
An IMF mission visited Tunis this April 7-18 to conduct the first review of Tunisia’s economic program supported by the four-year IMF Extended Fund Facility (EFF) approved in May 2016.