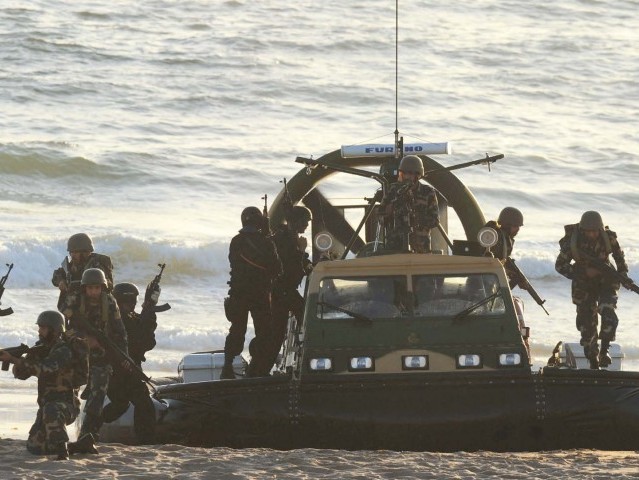 Tunisian National Navy and US navy to conduct joint exercises 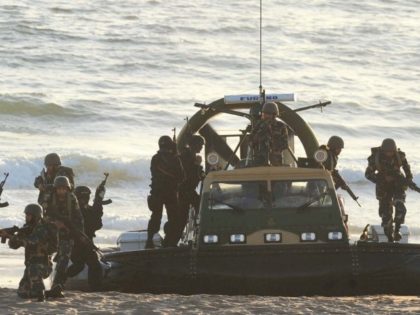 Tunisian defense ministry announced Tuesday the conduction of military exercise on the sea in conjunction with the US navy in view of training Tunisian forces in combat and rescue techniques.
The drill will take place in the North African country and will take one month, the ministry announced.
The drill will focus on rescue operations on the battle field, helicopter operation on the sea and combat techniques in rural areas, the ministry further noted.
The North African country in 2015 was designated as a Major Non-NATO Ally, paving the way for the country to receive military support from NATO and from the US.
The US in January offered speed vessels to help in the fight against illegal migration and terrorism. Two other vessels will be delivered in one year time aside from the four already delivered.
Tunisia has been affected by unrest in neighboring Libya. Islamic State group militants have used Libya as a launch pad of attacks in the region.