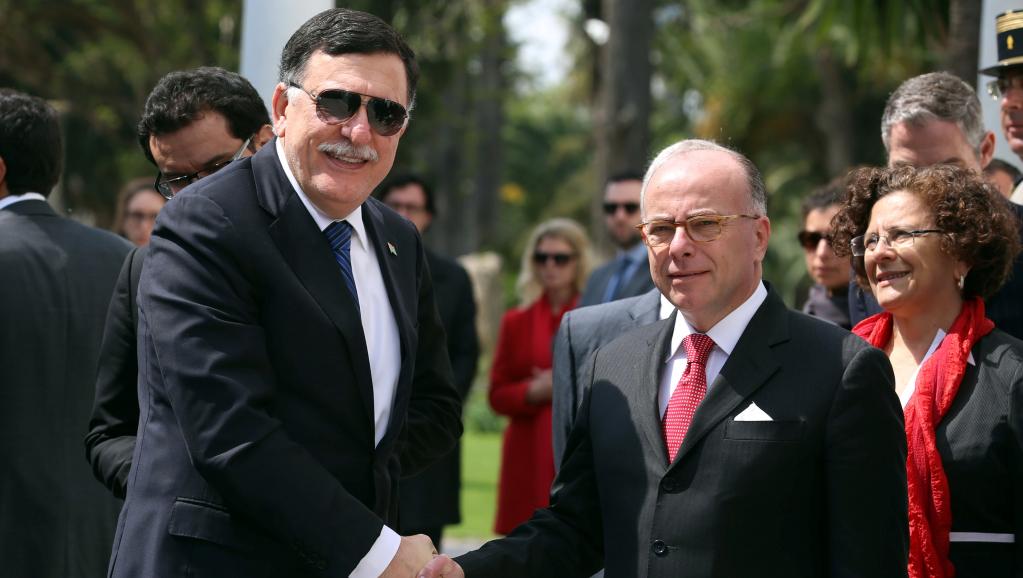 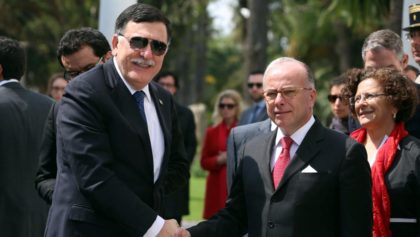 French Prime Minister Bernard Cazeneuve Friday in Tunis underlined France’s stance on the control of the Libyan oil saying that the National Oil Corporation (NOC) must align with UN-backed Presidency Council (PC).
The French leader met with PC head Faiez Serraj in the Tunisian capital as a gesture of support for the weak UN-sponsored Libya leadership establishment.
Cazeneuve indicated that only the PC could be in charge of oil and of the NOC, Libya Herald reports. He added that all proceeds from oil sales must be channeled to the Libyan Central Bank established in Tripoli.
Cazeneuve’s comments came few days after the PC moved to seize some of the NOC’s responsibilities including setting oil and gas prices.
The NOC led by Mustafa Sanalla has always claimed its independence vis-à-vis Libyan political protagonists.
The PC has been haggling control of the NOC with rival government established in the east and supported by the Eastern Libyan army commander, Marshal Khalifa Haftar.
Last month Haftar’s forces drove PC-backed Benghazi Defense Brigades (BDB) out of two Libyan oil terminals the brigades had seized.
In September, Haftar forces managed to seize Libya’s main oil terminals guarded by PC-aligned forces. Haftar then claimed that he took over the terminals for the benefit of NOC.