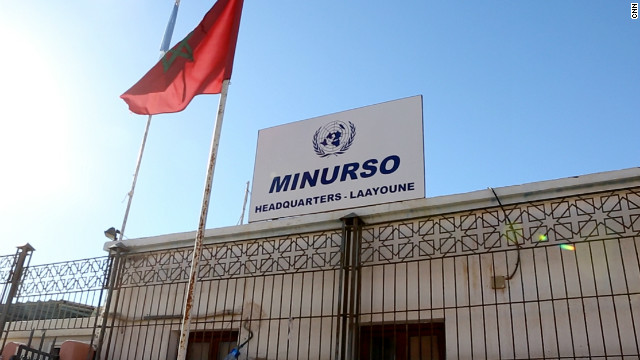 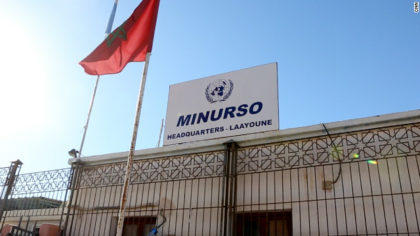 Morocco has agreed to let in 17 civilian staff of the UN Mission in the Sahara, the MINURSO, while conditioning their return on upholding neutrality and non-interference.

“17 employees of the civilian component of the MINURSO are preparing to join their offices in the UN mission’s headquarters in Laayoune,” a source that requested not to be named told Moroccan news website, le360.

The same source added that “talks between Morocco and the new UN Secretary General created common ground concerning the return of the 17 UN employees.”

In March 2016, Morocco expelled the 84 international civilian personnel staffed on MINURSO, after verbal blunders by the then UN Secretary General Ban Ki-moon who visited the separatist rear-base of Tindouf where he referred to Morocco’s retrieval of its southern provinces as “occupation”.

The MINURSO was established following an UN-brokered ceasefire in 1991 that put an end to a guerrilla war waged by the Algerian-based Polisario front on Moroccan troops. The UN mission was tasked with organizing a referendum, which never took place because of disagreements over who is eligible to vote. Ceasefire monitoring remains the main task of the MINURSO.

After more than a decade of failed attempts to organize a referendum on the status of Western Sahara, the UN decided in 2002 to abandon the idea and instead pursue a negotiated political solution to the conflict. In 2007, Morocco proposed a compromise solution based on broad autonomy for the Sahara under its sovereignty.