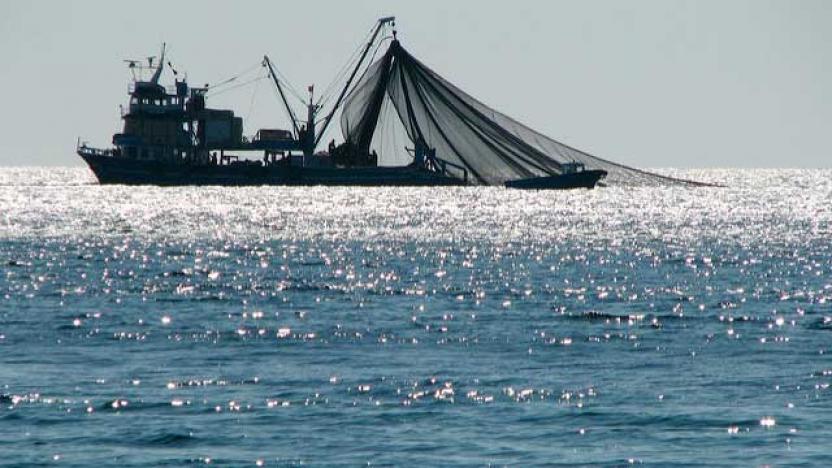 Morocco Warns of Fish Stock Depletion in Mediterranean Due to Overfishing

Morocco’s Fisheries and Agriculture Minister Aziz Akhannouch warned of a looming depletion of fish stocks in the Mediterranean, which may negatively impact the living of thousands fishermen.

“The Mediterranean as a shared sea between several states is facing a dangerous situation marked by a drastic decrease of fish stocks with repercussions on the livelihoods of thousands of fishermen and their families,” alerted Akhanouch at a conference in Malta bringing together 15 fisheries ministers from the 15 countries bordering the Mediterranean Sea.

He mentioned over-fishing as one of the reasons endangering fish stocks in the Mediterranean, adding that 300,000 ships are operating in the sea.

In this vein, he stressed the need for multilateral action and coordination between Mediterranean states with a view to safeguarding the sea resource. The Moroccan Minister gave the example of the control campaign of the blue fin Tuna fish, which reflects the relevance of the multilateral approach in safeguarding Mediterranean underwater ecosystems.

Echoing him, EU Commissioner for fisheries Karmenu Vella called for coordinating efforts to reach a consensus on joint actions to be taken for the ten upcoming years.

He urged Mediterranean fisheries ministers to adopt a declaration outlining the priorities and the steps to be taken on an annual basis.

Overfishing is still the most important threat to Mediterranean underwater ecosystems, “more than pollution, invasive species, or climate change”, says Enric Sala, one of the authors of the most comprehensive study made of the sea, published in the science journal PLoS ONE.

According to the European Commission, 91% of Mediterranean stocks are overfished. The situation is very alarming: 96% of demersal stocks (72 out of 75) including European hake, red mullet and deep-water rose shrimp, and 59% (16 out of 28) of pelagic ones, including anchovies and sardines, are overfished. Furthermore, there are still several stocks for which a status assessment has never been conducted. This means that the overall situation might yet be worse than the one described by the Commission.

North Africa Post's news desk is composed of journalists and editors, who are constantly working to provide new and accurate stories to NAP readers.
NEWER POSTMediterranean Countries Make 10-Year Pledge to Save Fish Stocks in their Sea
OLDER POSTMorocco’s African Pivot, an Alternative to the Arab League’s Impotence