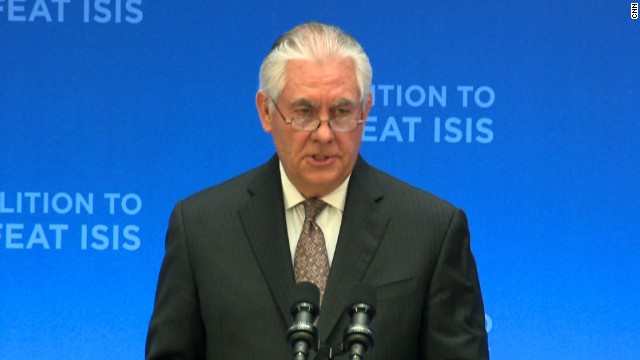 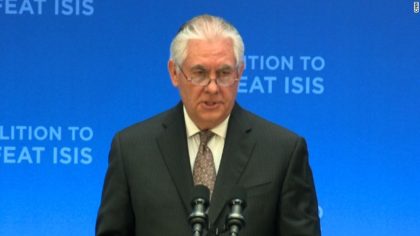 Nasser Bourita, Morocco’s Minister Delegate of Foreign Affairs and Cooperation highlighted the pertinence and effectiveness of the comprehensive approach adopted by the Kingdom in countering terrorism and addressing its root causes during the ministerial meeting of the anti-ISIS Global Coalition Meeting in Washington.

The event, convened by US Secretary of State Rex Tillerson, represents the first contact between the Moroccan and US diplomacy after the election of Donald Trump.

Speaking at the meeting, Bourita explained that Morocco adopts a multi-layered counter-terrorism strategy including preventive and repressive aspects.

He said Morocco has undertaken efforts to address the breeding grounds of terrorism through favoring economic development and fostering the rule of law adding that the legal frameworks have been updated to respond to anti-terrorism efforts.

In this respect, the Moroccan diplomat shed light on the anti-terrorism law approved by the Parliament in January 2015 providing for prison sentences against those who have taken part in training within a terrorist organization or those who condone terrorism. The same law criminalizes the act of joining or attempt to join terrorist groups at home and abroad.

Speaking on the same occasion, Secretary Tillerson stressed the need to develop four countermeasures to defeat ISIS: persisting “with in-country counterterrorism and law enforcement operations”; “greater intelligence and information sharing within our own domestic intelligence agencies and among our nations”; combating “a warped interpretation of Islam”; and breaking “ISIS’s ability to spread its messages and recruit new followers online.”

Morocco, designated a major non-NATO ally by President George W. Bush in 2004, was the first Maghreb country to join the anti-ISIS global coalition.

The event brought together representatives from the coalition’s 68 member countries and organizations.