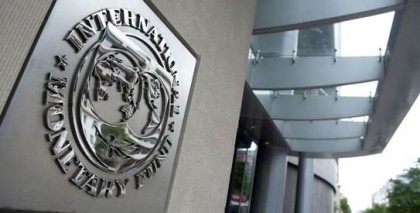 “Algeria continues to face important challenges posed by lower oil prices (…) and growth in the nonhydrocarbon sector slowed under the effects of spending cuts”, says the International Monetary Fund (IMF).

“A key challenge at this juncture is choosing a policy mix that will help the economy adjust to the oil price shock in a way that is sustainable and the least costly in terms of growth and employment”, say the IMF experts.

“Fiscal consolidation will need to be sustained as oil prices are expected to remain low and hydrocarbon reserves are exhaustible. At this stage, the consolidation should rely primarily on broadening the tax base, including through better tax enforcement and the rationalization of tax exemptions; containing current spending; gradually replacing costly energy subsidies, which mostly benefit the well-off, by direct support to the population most in need”, stresses the statement.

The IMF team calls for improving the efficiency of capital spending and reducing its cost. Investment in health, education and well-targeted social safety nets should be preserved, the IMF stresses.

“Too abrupt a fiscal deficit reduction should be avoided to reduce the risk of a sharp slowdown in growth”, according to the IMF experts, who urged Algerian authorities to adjust to lower oil prices and create sustainable job opportunities outside oil and gas sector.

The IMF mission also calls for action to ensure that skills produced by the education system and sought by students match the needs of employers, foster greater female participation in the labor market, and further open the economy to foreign investment.

According to the IMF, the overall strategy should be designed and sequenced so that reforms reinforce each other and the burden of economic adjustment is shared equitably.