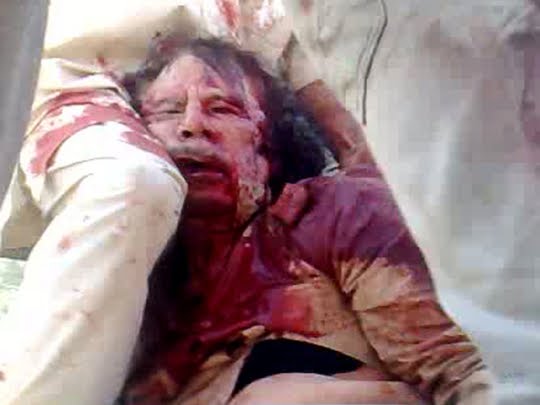 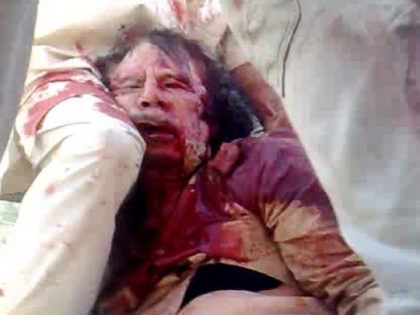 The Libyan Nation Commission for Human Rights (LNCHR) has accused Field Marshall Khalifa Haftar and his Libyan National Army (LNA) of violating the 1949 Geneva Convention after they exhumed, brutalized bodies, and displayed them in public. Among the dead bodies was that of Jamal Makhzoum, former leader of the Benghazi Revolutionaries Shura Council, who was killed this week in Ganfouda.

LNCHR stressed that the  “despicable and heinous crimes” carried out by the LNA troops are “incompatible with human values” and a “flagrant violation of the rules of law and international humanitarian law.”

The UN-backed Presidency Council also condemned the exhumation as “a criminal inhuman act.” It called on tribes, political figures, activists, media, military and security institutions in the eastern region to condemn the act and bring the perpetrators to justice. Images and video footages that surfaced on social media platforms showed dead militants piled on top of each other across the ground.

LNA fighters also posed with the bodies and took selfies. The Presidency Council (PC) has been coming under immense pressure recently to harden its position against the LNA.

The situation could become more volatile after Haftar announced on Friday that his forces would be entering Tripoli by force.

The PC has warned that its efforts to promote “harmony does not mean our weakness” and attempts to enter Tripoli forcefully “could cause bloodshed.” It underlined that it will stand against parties trying to “gain personal glory and attempt to reproduce dictatorship” aimed at creating an impasse to end the crisis. The statement urged Libyans to “use the voice of reason” rather than following divisive approaches that could affect the country’s social cohesion.