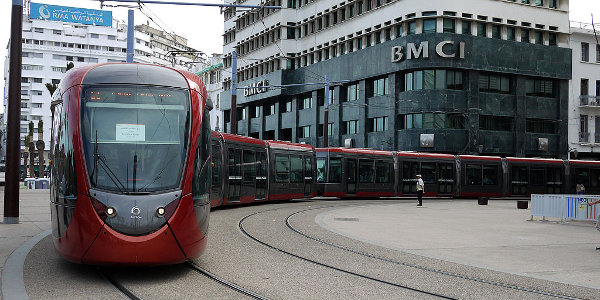 Morocco’s return to the African Union has paved the way for the Kingdom to pursue an active diplomatic and economic policy notably in West Africa where the North African country has proved to be a “vector of investments”, writes the World Politics Review. The article entitled “Morocco’s West Africa Outreach Is Motivated by More Than Politics,” highlights the Kingdom’s ambition to become a powerhouse for Atlantic Africa.

Morocco has been pitching itself to the rest of the world as gateway for investments in West Africa and a country that can take advantage of existing relationships and its own mature banking industry to develop regional markets for outsiders like the U.S. and European Union, the article quotes Issandr El Amrani, director of the International Crisis Group’s North Africa project, as saying.

The article, signed by Robbie Corey Boulet, explains how Morocco can gain politically by strengthening ties with African countries, notably in its immediate West African neighborhood where the Kingdom has been reaching out through win-win projects to countries that were until a recent past ardent defenders of the Algerian-sponsored separatist thesis.

“If Morocco were to succeed in joining ECOWAS, the economic payoff would be accompanied by political advantages, giving the country a built-in regional support base as it learns to navigate the African Union,” Boulet argues.

The author of the article deems Morocco’s move to foster ties with ECOWAS countries as a prelude to an upcoming membership, adding that the Kingdom’s request to join the West African sub-regional grouping comes in response to the paralysis characterizing the Arab Maghreb Union.

“The Arab Maghreb Union, is defunct, riven by animosity between Morocco and Algeria—Morocco’s longtime adversary and a principal backer of the SADR,” the author explains.