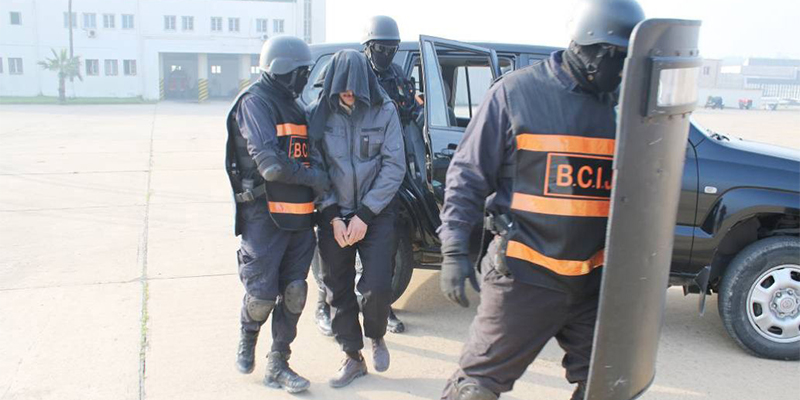 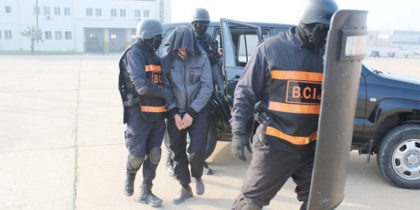 Moroccan authorities have captured two ISIS members who were active in the city of Casablanca, the economic capital of the North African country, which had already been targeted three times by the terrorists.

According to the Interior Ministry, the two jihadists were planning to carry out terrorist attacks in Morocco. They have already started getting components and material used for making explosives.

The police seized in their homes copper cables, a thermometer, electric batteries, a bottle containing a suspect liquid, a bag of powder and other dangerous equipment.

The North African country has placed counterterrorism at the top of its priorities following the Casablanca terror attacks in 2003 and the subsequent attacks of 2007 and 2011. It has worked out a comprehensive counterterrorism strategy that includes vigilant security measures, regional and international cooperation, and counter-radicalization policies.

The Moroccan authorities have dismantled multiple groups with ties to international networks that included ISIS and Al-Qaeda in the Islamic Maghreb (AQIM).

Part of its anti-terror policy, Morocco undertook a reform of its penal code in line with international law and human rights as they are universally recognized. Several measures were taken to criminalize justifications of terrorism and to fight money laundering. The creation of the Central Bureau of Judicial Investigations (BCIJ), known as Morocco’s FBI, came to reinforce the legal and security anti-terrorism efforts.

BCIJ head, Abdelhak El Khiame who was participating this Friday in the Moroccan Northern city of Tangiers in a debate on regionalization and security policies called on Moroccan scholars to join in the fight against terrorism through their writings and speeches.
“Moroccan thinkers and academics should participate in the anti-terrorist struggle through their intellectual productions,” he said, insisting that intellectuals, like judicial services, have a role to play in the protection of citizens and the eradication of terrorist crimes through fostering awareness to the dangerous plague.