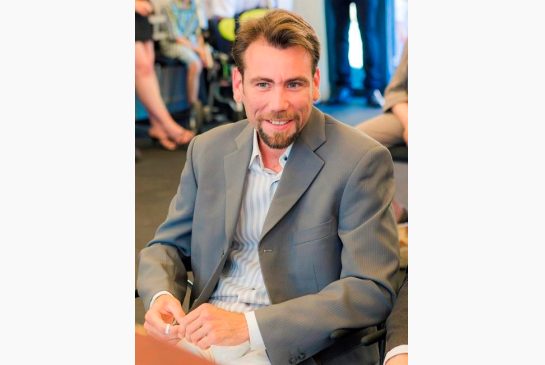 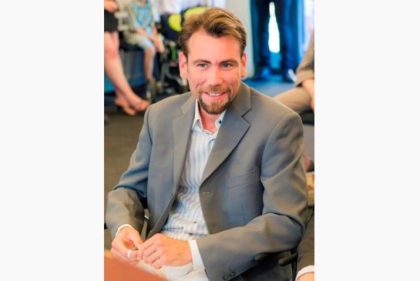 An Appeals court in Morocco upheld a guilty verdict for French national, Thomas Gallay, on charges of funding a terrorist cell based in the Moroccan Atlantic city of Essaouira.

Gallay, 36, saw his prison term reduced to four years in prison after a lower court had initially handed him a six-year sentence. He was found guilty of giving money to two Moroccan members of a terrorist cell.

Gallay, a French convert, appealed the lower court verdict claiming that he signed confessions in Arabic language that he ignores. His mother, who claims that he only gave €70 to an acquaintance, and his lawyer launched a campaign in France to demand his “liberation”.

He was arrested in a raid in 2016 by the Moroccan security services. Investigations showed that he maintained close links with the head of the Essaouira terrorist cell who was in possession of dangerous arsenal. The arsenal, found in his place, included firearms and ammunitions as well as equipment to make explosives.

Gallay signed confessions saying that he hosted indoctrination meetings of the terrorist cell and admitted loyalty to the terrorist organization Daech. Several Jihadist propaganda videos were seized in his place.

His lawyer purports that he was not aware of the Arabic content of these confessions. These claims were refuted by the fact that a translator was present during interrogations.

Morocco undertook a reform of its penal code in line with international law and human rights as they are universally recognized. Several measures were taken to criminalize justifications of terrorism and to fight money laundering. The creation of the Central Bureau of Judicial Investigations (BCIJ), known as Morocco’s FBI, came to reinforce the legal and security anti-terrorism efforts.