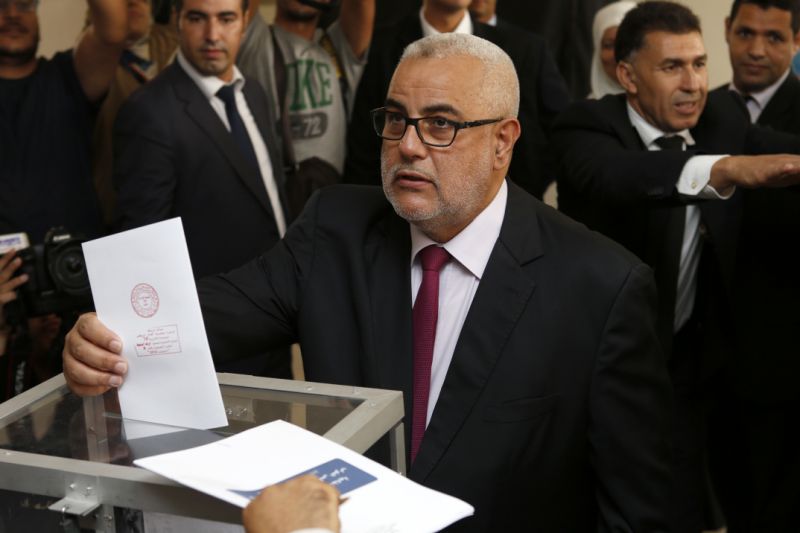 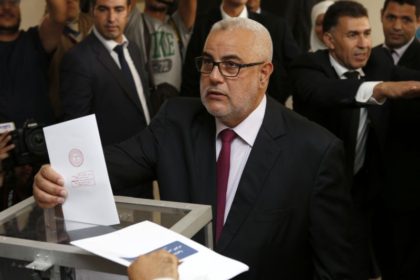 Leader of Morocco’s Justice and Development Party (PJD) Abdelilah Benkirane, entrusted by the king to name a new cabinet following his party’s win the October 7 elections, has suggested that he will present his line-up to the monarch upon his return from his current African tour.

Speaking to the youth league of his party over the weekend, Benkirane announced that he may either present to the king a cabinet or notify him of his failure to do so.

Morocco has been without a new cabinet since October 7 general elections. The PJD won 125 seats, but the number is not enough to secure an outright majority to rule alone. The Islamist party has been trying to form a coalition government with other parties but negotiations have reached a deadlock.

Though there seems to be light at the end of the tunnel for Benkirane with the National Rally of Independents (RNI) and Popular Movement (MP) inclined to help end the deadlock, negotiations still stumble on the participation of the Socialist Union of Popular Forces (USFP), which won only 20 seats during the elections, HuffPost Maroc reports.

The MP and RNI want the socialist party to join the future coalition, while Benkirane is unwilling to work with the party led by Driss Lachgar.

In January, Benkirane reportedly received the king’s endorsement to continue negotiations at the time the PJD leader contemplated to give up.