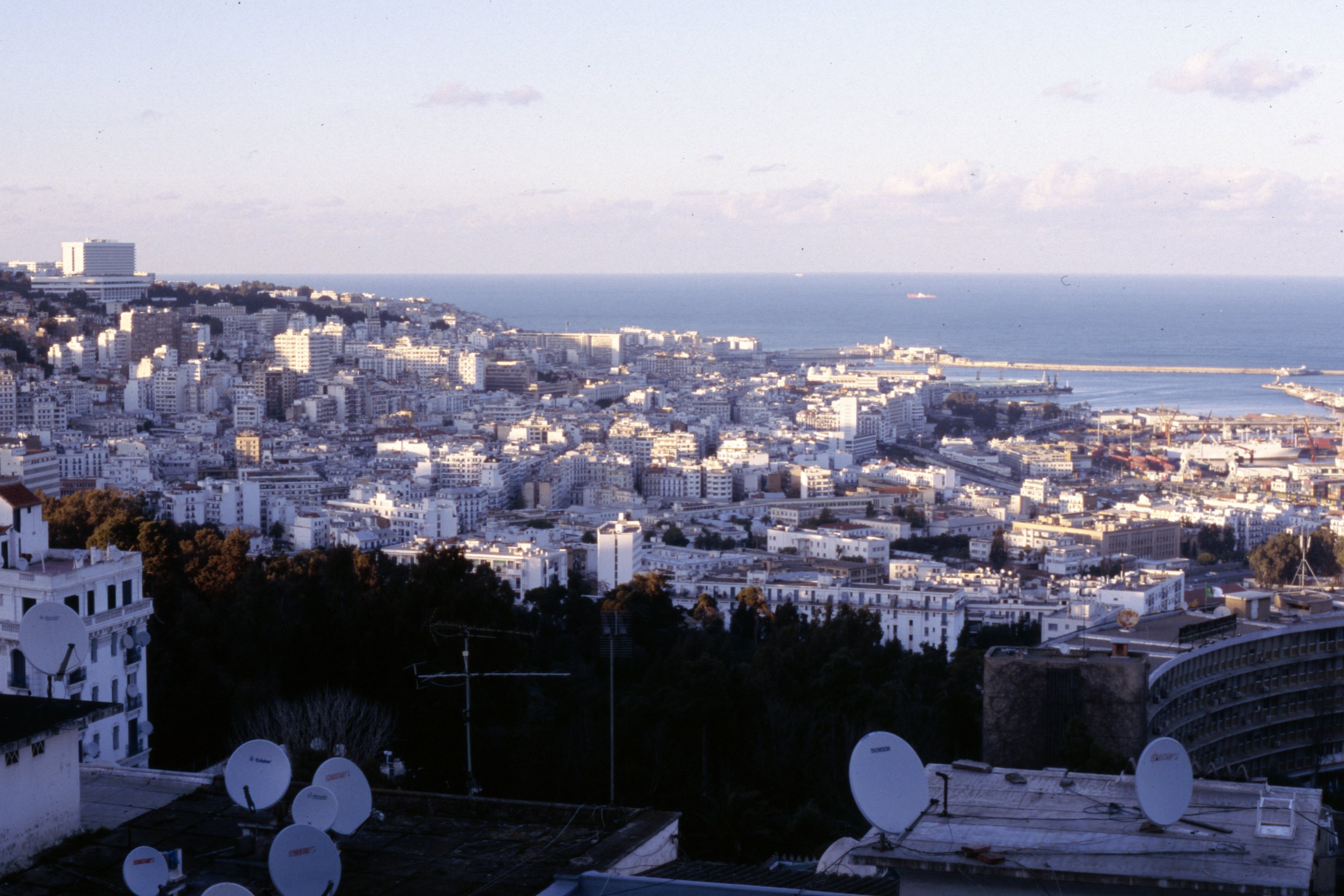 Algeria, lacking genuine reforms and unwilling to break away with its rentier state model of over-reliance on gas, faces dire consequences that may threaten its stability and security, warned the US public policy think tank, The American Enterprise Institute.

“Algeria today looks strikingly similar to Libya, Tunisia, and Egypt in 2010. With high youth unemployment, a corrupt banking system, unsustainable social welfare programs, and an ossified ruling class presided over by an ailing dictator, Algeria is ripe for collapse,” said the US think tank in an analysis entitled “Algeria’s choice: Reform or collapse.”

The analysis draws attention to the challenges facing the implementation of economic reforms in authoritarian military regimes, alerting the west to the “severe economic and security consequences” that may result from Algeria’s collapse.

In this respect, light was shed on the unsustainability of the generous public spending adopted by Algeria for decades to buy social peace and quell protests, yet “the Algerian President Abdelaziz Bouteflika didn’t have the will to trim Algeria’s military spending. Instead, he plans to cut Algeria’s already underfunded infrastructure programs.”

The Think tank also points out to the underdeveloped banking sector in Algeria, an issue that has been hampering the flow of FDIs to the country. “While Algeria moved recently to privatize banks, this must not be mistaken for true liberalization. Absent is a crackdown on corruption or real reforms to create modern banking that attracts foreign direct investment,” the paper says.

The analysis notes that the Algerian regime’s reluctance to carry out effective reforms can be explained in a desire to hinder the empowerment of a middle class that may demand an end to Algeria’s decades-old dictatorship.

The author of the analysis, John Spacapan, rang the alarm bell as to the continuing authoritarian status quo coupled with economic uncertainties saying that this offers propitious conditions for emboldening extremist groups.

“On January 26th, for example, Al-Qaeda in the Islamic Maghreb (AQIM) leader Abdelmalek Droukdel called for Algerians to join jihad against 79-year-old Bouteflika, strategically positioning himself to benefit from Algeria’s economic and social failures,” Spacapan recalls.

With its latent extremist groups, Algeria’s fall may offer terrorists a safe haven to stage attacks on Morocco and Tunisia with risks to destabilise the whole southern Mediterranean region which is already plagued by the Libyan chaos, the author of the analysis warns.