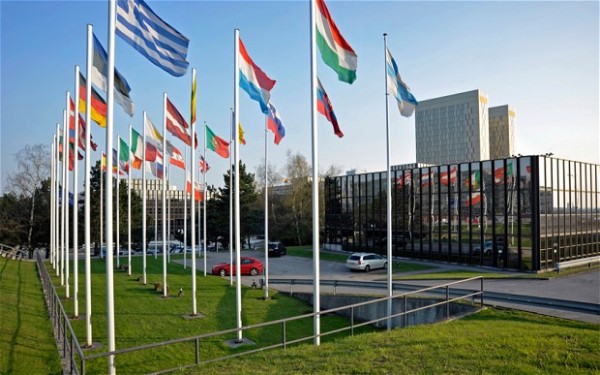 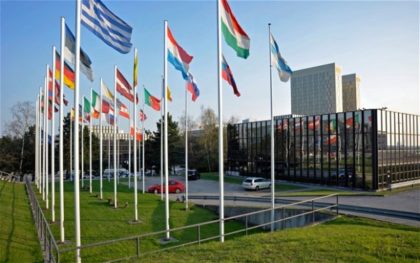 In a strong worded statement, Morocco’s Agriculture and Fisheries Ministry alerted the European Union to the repercussions that may result from failing to honor the agricultural agreement after attempts to deny entrance of some Moroccan products.

“Morocco and the European Union have inked an agricultural agreement whose implementation covers all the territories of the Kingdom of Morocco,” said the statement, while recalling that the agreement was halted due to judicial proceedings that resulted in maintaining the Agreement.

“The Agreement should be applied in line with the spirit that governed its negotiation and signing,” said the Ministry, adding that the EU should ensure propitious conditions for the implementation of the Agreement.

Failure by the EU to honor commitment under the Agricultural Agreement would trigger serious repercussions at the social and economic level, warned the Ministry. It stressed in this vein that any attempt to impede the Agreement would affect thousands of jobs in both Morocco and Europe in vital sectors with a possibility of triggering a migration flow “which Morocco has been leading steady efforts to manage and contain.”

“Acts aiming at blocking access of some Moroccan products to the European market should be sanctioned and treated firmly by our European partners,” the Ministry made it clear, highlighting that such attempts undermine the cooperation momentum that has been building up for years.

In the face of such obstacles, Morocco finds itself in the obligation of multiplying partners in different regions notably Russia, China, India, Japan, the GCC countries as well as Africa.

In this respect, the statement highlights Morocco’s commitment to promote agriculture in Africa as a vector of boosting stability and food security through sharing experience and offering technical assistance as well as access to fertilizers.

The EU’s falling short of honoring its commitment under the Agriculture Agreement would push Morocco to take a decisive choice, that of preserving a frail agreement or to disengage once and for all in order to redraft a new trade map, warned the statement.

Last December, the Court of Justice of the European Union  (ECJ) which has declared agricultural trade deals with the Kingdom as valid and annulled the verdict it issued in December 2015. This ruling had suspended the agreement on grounds that it included the southern provinces, the Sahara, within its scope.

The court declared invalid the challenge to the Morocco-EU trade deals submitted by the Polisario, the Algeria funded and based separatist militia, to the trade deals. The EU’s top court, thus overruled its previous verdict and rejected the Polisario’s right to appeal.

The EU and Morocco have struck agreements allowing duty-free quotas for agricultural products such as tomatoes and granting access for European vessels to fish in Moroccan waters in return for financial assistance. The two sides also began negotiations in 2013 to sign a deeper and broader free trade agreement.