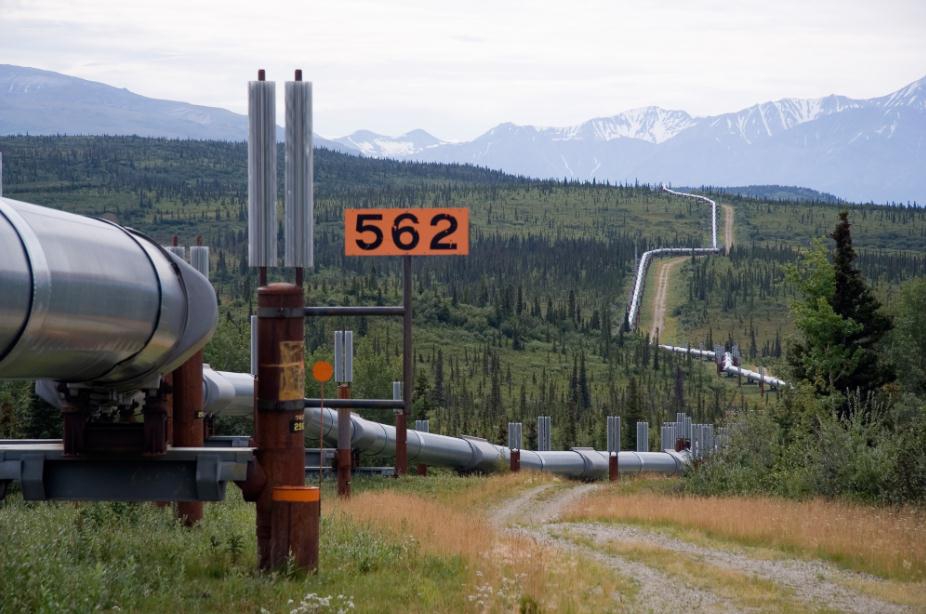 The Africa Atlantic Pipeline, Bringing African Gas to the Mediterranean 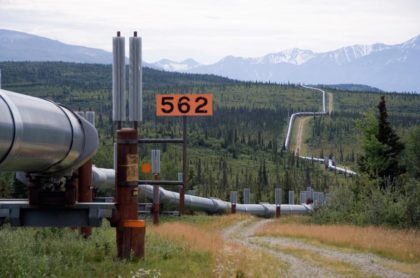 Morocco is finally reaping the benefits of its south-south driven cooperation policy with African states. The Kingdom’s increasing economic attractiveness and clout in the continent is the fruit of restless efforts led by King Mohammed VI who paid 46 visits to African countries since his accession to the throne.
One of the major projects reflecting the co-development approach of the Kingdom was the Africa Atlantic Pipeline, which will help West Africa bolster its energy security while channelling Nigerian gas as far as Europe.

The agreement was signed last December during a visit by Morocco’s King Mohammed to the Nigerian capital Abuja. The two countries’ sovereign wealth funds will jointly develop the pipeline to run about 4,000 kilometres along the West African coast from Nigeria to Morocco on a route yet to be decided. Coastal countries that will benefit from this project include Benin, Togo, Ghana, Côte d’Ivoire, Liberia, Sierra Leone, Guinea, Guinea-Bissau, Gambia, Senegal and Mauritania.

“This project will of course allow natural gas to be transported from gas-producing countries to Europe. But more than that, it will benefit the whole of West Africa,” King Mohammed VI said in his watershed speech before the 28th summit of the African Union held in Addis Ababa January 30-31.

“It will, indeed, contribute to creating a regional electricity market and be a substantial source of energy which will help develop industry, improve economic competitiveness and speed up social development,” the king underlined.

“The project will thus create wealth for neighboring countries and populations, generating crucial momentum that will stimulate the emergence and the development of parallel projects,” the sovereign went on to say, noting that the pipeline “will help build more peaceful bilateral and multilateral relations and thus create an environment conducive to development and growth.”

Nigeria and Morocco launched the project after multiple cooperation attempts on the same project were foiled by Algeria, which fears to lose its status as the major gas provider to Europe. The West African gas is viewed in Algiers as a competitor on the European market.

Besides food security, energy security is a major area of concern for Africa where rural population is in need of electricity. The gas pipeline agreement that will link Nigeria’s gas wells to Morocco is conducive to reaching energy independence in the whole West African region.