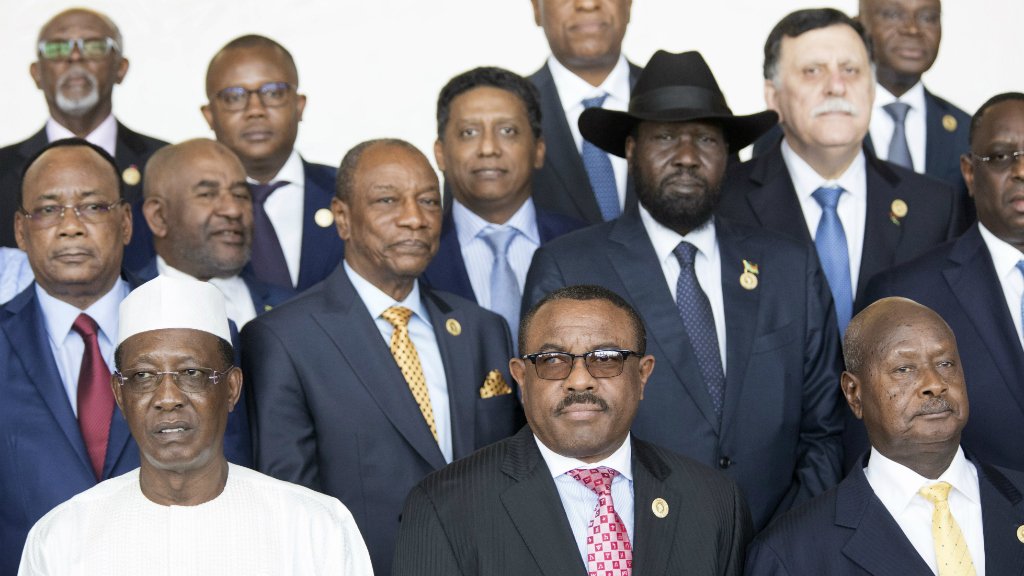 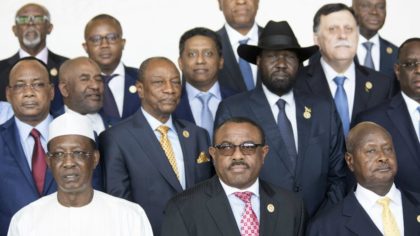 Morocco’s return to the African Union will add new momentum to the continental organization by ushering an era of genuine south-south cooperation based on solidarity and co-development as evidenced by the latest tours of King Mohammed VI in which action was joined to words and large-scale African projects were launched.

“Morocco’s return to the African Union will bring the continent together and pave the way for a settlement of the Sahara issue,” said Jacob Enoh Eben, the spokesperson of the outgoing Chair of the AU commission, South African Nkosazana Dlamini-Zuma, who has been replaced this Monday at the head of the commission by Chadian Moussa Faki Mahamat.

Speaking to Morocco’s Telquel magazine, over the weekend, Eben explained that Morocco’s AU membership already enjoys the support of the majority of the 54 member states of the continental organization, and acknowledged the presence of pockets of resistance that may raise the Saraha issue to hinder Morocco’s inevitable return.

“Handling this would require wisdom,” he said adding that the task of the AU commission is limited to procedures while political decisions are the realm of member states participating in the 28th summit taking place on January 30-31 in Addis Ababa.

Bolstered by the support of 42 AU member states, Morocco seems poised to regain its natural place within Africa’s institutional family where it enjoys an ever-growing credibility fostered by the recent African tours by King Mohammed VI who showed that a south-south cooperation model is the way forward to reach co-development goals in the continent.

The King’s presence in Addis Ababa where the 28th AU summit is held is yet another expression of Morocco’s determination to regain its natural place within its African institutional family.

Several African leaders see in Morocco’s return to the AU a beginning of a new era of economic and human development that will breakaway with the current ideological rhetoric. The readmission of Morocco, which is building a strong alliance with a set of leading African democracies, will help mark a turning point in the African Union’s approach towards a range of priority issues in the continent.

Morocco, together with African countries that are making headway with national strategies to lift millions out of poverty, see with discomfort Algiers’ and Pretoria’s ideological push and stronghold on the African Union, which is only exacerbating the continent’s divide by manipulating the organization to serve their own self-interest: regional hegemony.

At the security level, Morocco’s experience with UN-led peacekeeping operations in Africa coupled with the expertise of its security services along with the comprehensive approach that tackles the root causes of extremism are all aspects that enable the North African Kingdom to contribute to peace efforts in the continent.

Treating the African Union as an ideological grouping has nurtured separatism and hindered the pan-African organization from addressing the pressing human development, economic, social and security issues challenging Africa.

Morocco’s return together with efforts led by several African countries to reform the African Union will help put the AU on the track of tangible development by addressing the continent core issues: human and economic development, curbing climate change and promoting the peaceful resolution of conflicts.