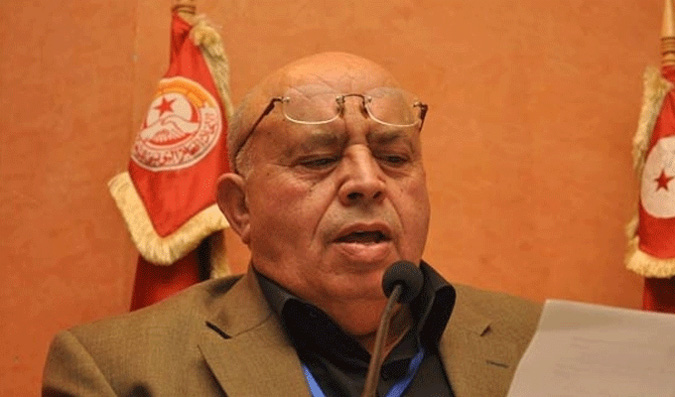 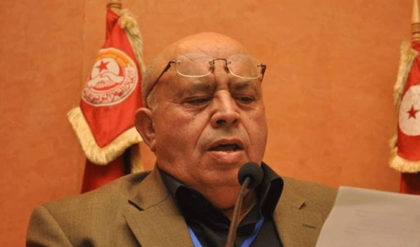 Cash-strapped Tunisia announced that it would cut 5000 public sector jobs starting from this year in a bid to reduce government spending, said Minister of Public Functions Abid Briki.

Briki said that the move is dictated by the need to pay Tunisia’s massive debt, which requires narrowing the budget deficit and reducing the public sector payroll.

“Our goal is that more than 50,000 employees in public jobs will leave voluntarily to reduce the volume of high wages, and this will be very important for Tunisia’s budget,” Briki told the press.

He said the government has developed incentives for the laid-off employees including two-year pay and easy access to bank loans for those interested in launching private projects.

Briki explained that the public sector payroll with 650,000 employees has become a heavy burden on state finances hindering development investments. Tunisia is in need of loans amounting to 3.7 billion dollars in 2017 to cover its budget deficit, he said.

Since its 2011 uprising that led to deposing long-serving autocrat Ben Ali, Tunisia has struggled to enact economic reforms meant to curb public spending and help create jobs. Tunisia’s efforts were hindered by a slow down in the tourism sector, a major source of income, following terrorist attacks in 2015.