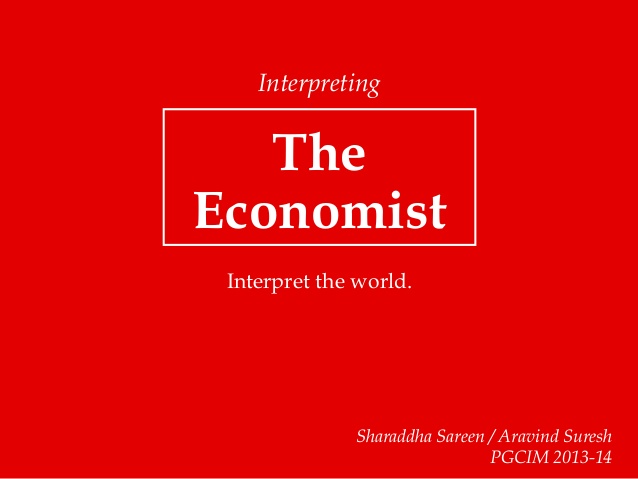 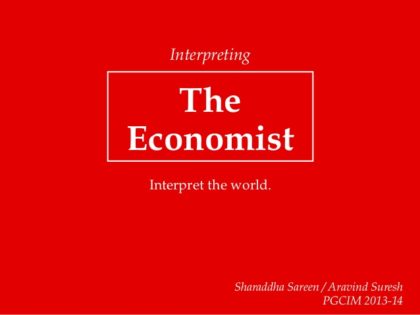 The Economist magazine described Morocco as a “budding success” in the region thanks to the political and economic reforms it has taken on the backdrop of the Arab Spring.

“Morocco rode out the Arab spring better than most countries in the region. Big protests led to constitutional reforms and a relatively free and fair election in 2011, won by the PJD. The economy shows promise and the King pushes a mild version of Islam. By the standards of the region, it is a budding success,” writes the Economist in an article dubbed, “who can unblock Morocco.”

However, The Economist deplores the current deadlock in government formation talks, saying that more than three months after legislative elections, the PJD Islamist party, which won most votes, remains unable to form a coalition.

The Economist recalls that Secretary General of the PJD party who was appointed by the King to form the new government has led negotiations with the National Rally of Independents (RNI), the Popular Movement (MP) and the Party of Progress and Socialism (PPS). But earlier this month Benkirane broke off talks with the RNI and the MP, which came fourth and fifth in the election, after the leader of the RNI, Aziz Akhannouch, had made several demands, such as including other parties in its coalition, “which would weaken the Islamists.”

The magazine also points to the controversy surrounding Benkirane in light of his meager economic achievements since taking office in 2011. The unemployment rate is expected to remain above 10% this year, while corruption, which the PJD promised to tackle, is still a problem.

Quoting Moroccan journalist Abdellah Tourabi, the Economist notes that the “blockage” in forming the government seems “absurd” to many Moroccans. “Most of the parties want to continue the policies of the previous government. They have the same view, the same programme, the same liberal vision of the economy.”

The magazine warns that the delay in having a new government will have repercussions on the attractiveness of Morocco to FDIs. “The blockage is now causing real damage. It seems unlikely that parliament will pass a budget on time, delaying the government’s reform programme.”

On future scenarios to the current stalemate, the Economist explains that the Moroccan constitutions requires the king to ask the leader of the winning party to form a government but it offers no Plan B. It is unlikely that the King will call for new elections or ask the leader of another party to form the government, says the magazine, noting that the most likely scenario is a compromise between the PJD and the RNI to form the new cabinet.