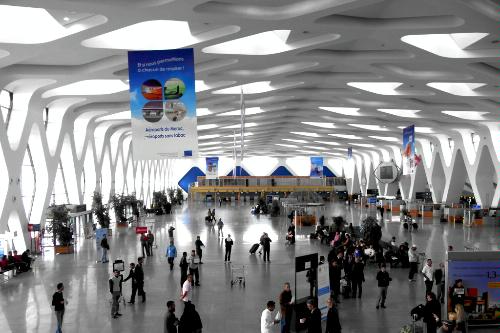 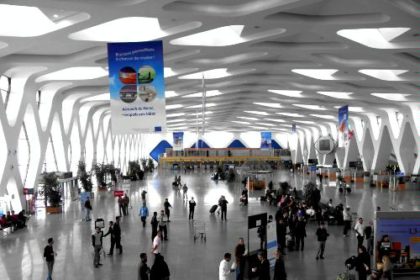 The number of passengers at Moroccan airports grew 3.58% in 2016 compared to 2015 to reach a record 18.2 million, said the national airport office (ONDA.)

This increase is ascribed to the momentum witnessed in international air traffic, which rose by 3% accounting for 16.31 million passengers in 2016, said the ONDA in its latest statistics.

Passenger traffic rose considerably in the airport of Rabat-Salé, which registered 873,169 travelers that is a 23.6% growth compared to a year earlier. Dakhla airport posted a passenger growth rate of 20.96%, that is 154.451 travelers, while 182,400 passengers passed through the airport of Laayoune.

The airport of Casablanca saw the rate of passenger traffic grow by 5%, that is 8.61 million passengers compared to 8.17 million the previous year.

Morocco’s main tourist hubs, Marrakech and Agadir saw the passenger traffic rates in their airports grow by 18.5% and 7.02% respectively.