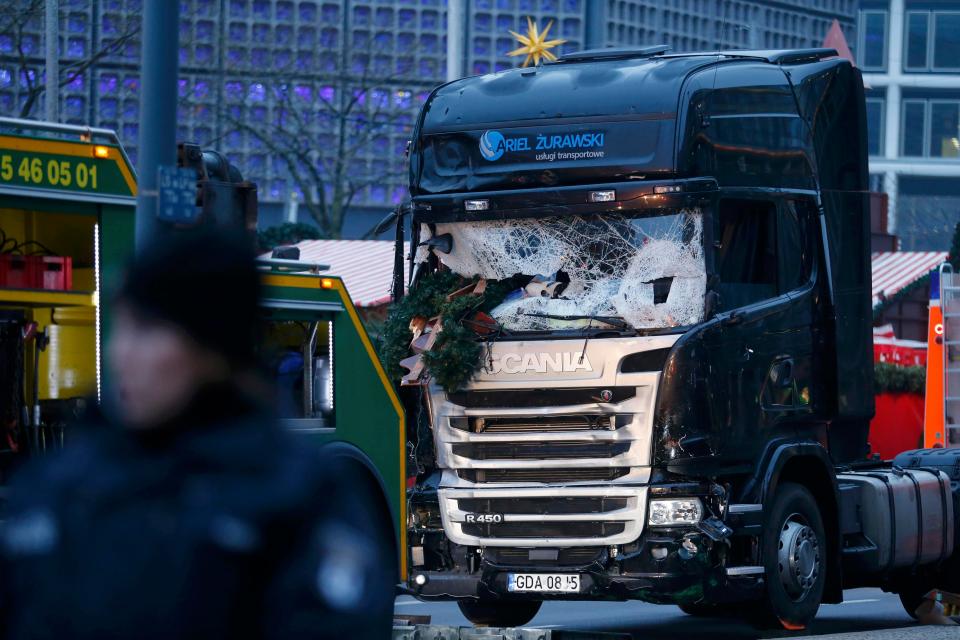 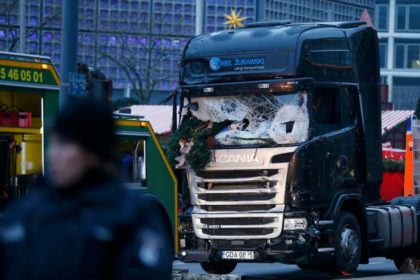 A report presented to lawmakers has revealed that the Tunisian militant was mentioned 60 times in police reports over one year before the Christmas market attack, in which 12 people were killed.

According to the 18-page report handed to Parliament, the Tunisian 24-year old terrorist had planned the Christmas attack a year earlier and the German police had been alerted about the scheme.

Amri entered Germany in 2015 as a refugee after being arrested in Italy for offenses. His asylum application was rejected and he was put on deportation list.

The Tunisian terrorist came under police radar after a refugee room-mate “reported him for having suspicious images” on his mobile phone. He was flagged “dangerous person” in February last year as police suspected him for plotting a terrorist attack, the report says.

He gave in to drug dealing and petty crime to support himself while maintaining an “Islamist mindset.”

The report also points out that police dropped surveillance of the terrorist after he seemingly gave up radical Jihadism.

“In mid-September he dropped attending morning prayers and the ritual slaughter of animals for important feasts,” the report notes.

The report also chides the German police for neglecting cooperation with foreign intelligence services. They had, indeed, received a security alert from the Moroccan intelligence agencies, warning them of Amri’s presence on the German territory.

Moroccan Al Ahdath Al Maghribia daily said in its Thursday release that the German parliamentary committee asked Merkel’s administration for an explanation and how the man was able to roam unbothered in the country after the alert of the Moroccan intelligence services.

The German Ministry of Justice also recognized that there have been shortcomings in this file, notably in cooperation with foreign intelligence, including Moroccan services.

Al Ahdath Al Maghribia recalled that Moroccan authorities had warned their German counterparts of an imminent terrorist act in Berlin and had raised, last September, the case of the Tunisian Anis Amri, designated as a potentially dangerous person. A month later, the Moroccan authorities informed their colleagues of the entry of the individual into German territory.

The bogus refugee, who had used on December 19 an articulated lorry to plough into the busy Christmas market, was killed in Italy on December 23 by the Italian police in Milan during a simple routine check.