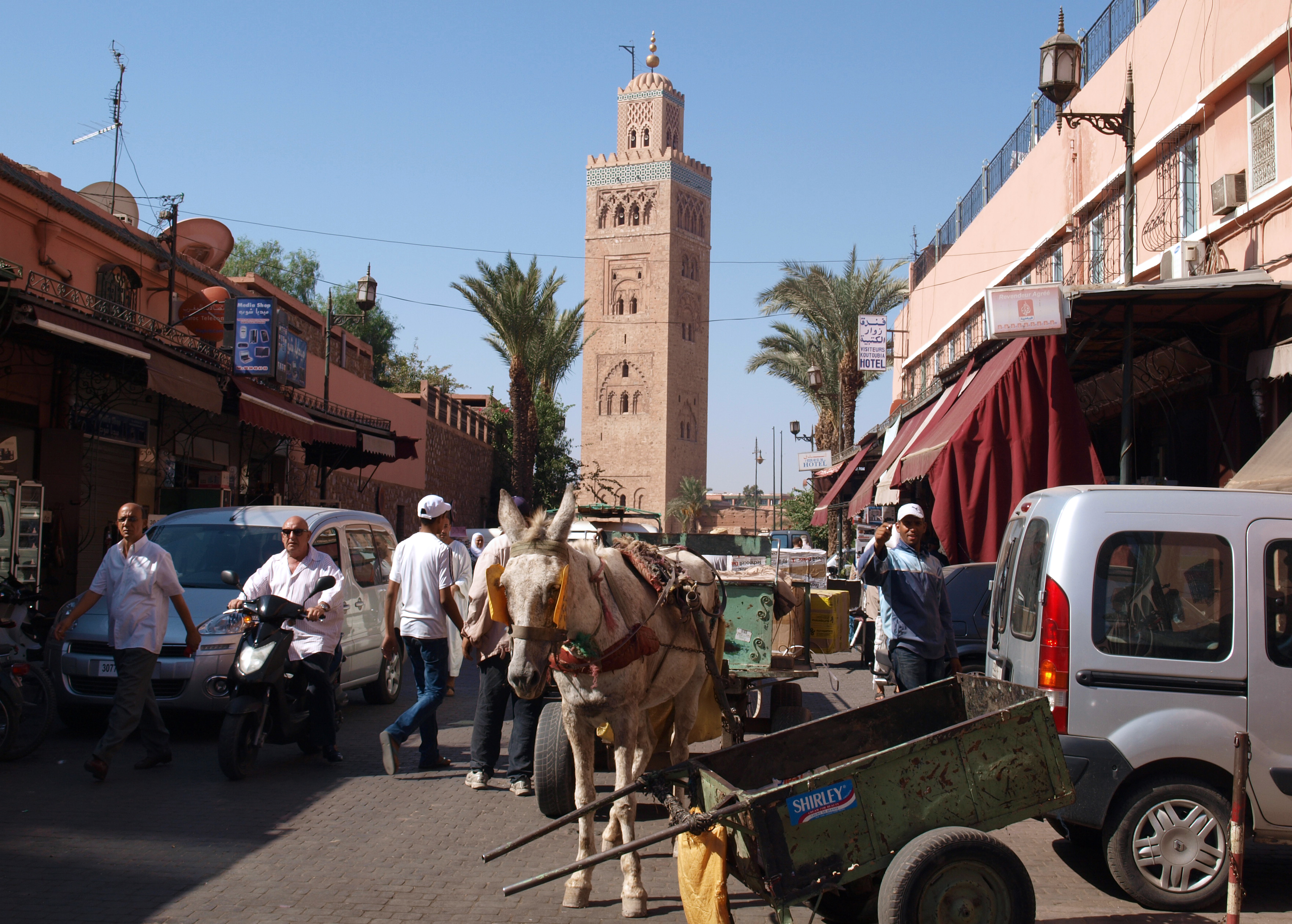 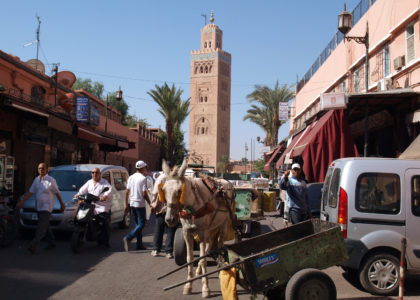 The Kingdom of Morocco has emerged as the best business-friendly country in the Maghreb and the second in Africa in the US Forbes Magazine’s 2016 ranking of Best countries for Business.

“Since taking the throne in 1999, King Mohammed VI has presided over a stable economy marked by steady growth, low inflation, and gradually falling unemployment,” Forbes noted.

Despite those impressive progresses and ambitious plans, the North African country is still dogged by high unemployment rate, poverty and illiteracy particularly in rural areas, the magazine stressed.

For the magazine, Morocco should reform its education and judiciary systems.

The kingdom occupies the 51st spot in the world ranking meaning a giant stride after ranking 62nd last year. Morocco outclasses Tunisia (87th) in the region. South Africa tops the African ranking as it occupies the 48th global spot.