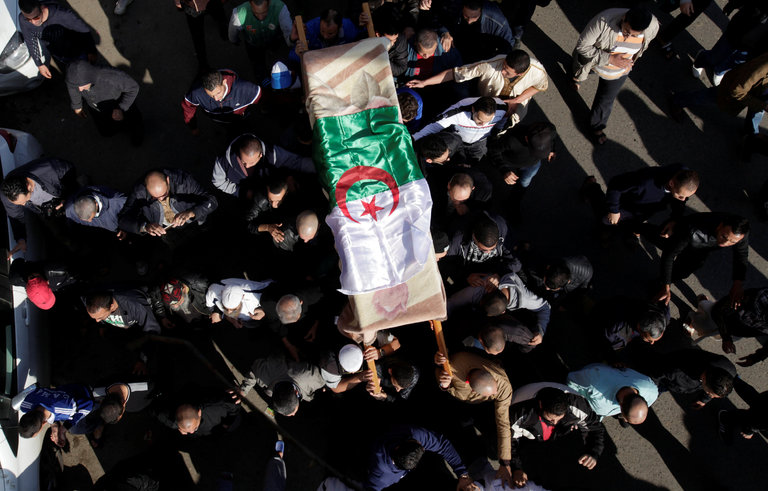 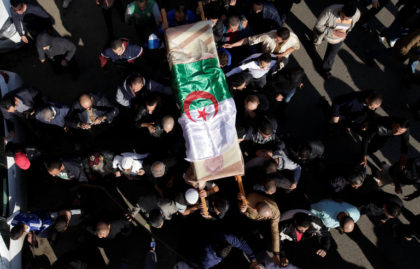 The New York Times has recently decried in an editorial the restrictions imposed by the Algerian military regime on free speech and the ill-treatment reserved to journalists and media outlets that venture to voice opposition to the government.

The editorial, entitled “Extinguishing Free Expression in Algeria,” deplored the death on December 11 of Tamalt, an outspoken critic of the Algerian regime, who lost his life in Algeria after a hunger strike while in custody.

The paper notes that the regime’s façade reforms have proven to be a chimera as the regime for years has been co-opting and suppressing descent “through a combination of generous public subsidies and political repression.”

The paper adds that oil-wealth generous handouts enabled Algeria to eschew the upheaval of the 2011 Arab Spring, “but it has also stunted the oil-dependent country’s economic development and thwarted democratic aspirations.”

In addition to Tamalt, other journalists such as Mehdi Benaissa, the chief executive of Algeria’s KBC news, and Ryad Hartouf, the producer of the channel’s current-affairs program, were given Six-month prison sentences on fabricated charges after they broadcast political satire that displeased the government.

The paper concludes that using oil rent to fend off contestation and buy social peace is unsustainable. “The country remains almost entirely dependent on oil, and, as oil prices have declined, so has the government’s ability to sustain the public handouts that have kept many quiet.”

The death of the Algerian journalist who had been jailed for sharing a poem about the Algerian President on Facebook was denounced by several international human rights watchdogs, including Human Rights Watch and Amnesty International. The two NGOs said the accusations against the journalist are typical of authoritarian states that violate freedom of expression and that Algerian authorities’ prosecution of Mohamed Tamalt symbolizes their determination to punish peaceful dissent.