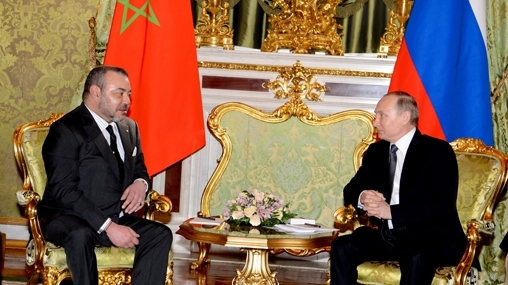 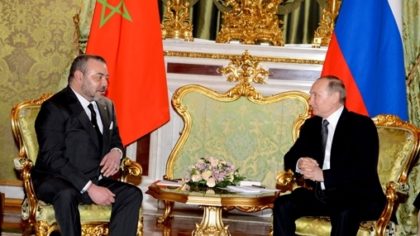 King Mohammed VI has renewed his resolve to boost his country’s strategic cooperation with Russia and to work, to this end, hand in hand with President Vladimir Putin.

This came during the talks he held at the Royal palace in Casablanca Friday with Secretary of the Russian Security Council, Nikolaï Patrouchev, who is on a working visit to Morocco, a statement by the Royal office said.
The meeting is part of the enhanced strategic partnership sealed between the two countries during the Monarch’s state visit to Moscow last March.

The visit to Morocco of the Secretary of the Russian Security Council confirms the depth of security cooperation between the two countries, the statement said, adding that during the Friday meeting, the Sovereign extended an invitation to President Vladimir Putin to pay a state visit to Morocco.

North Africa Post's news desk is composed of journalists and editors, who are constantly working to provide new and accurate stories to NAP readers.
NEWER POSTConcern in the EU over Instability Prospects in Algeria
OLDER POSTMauritania: Parents of Blogger Condemned to Death Seek Asylum in France