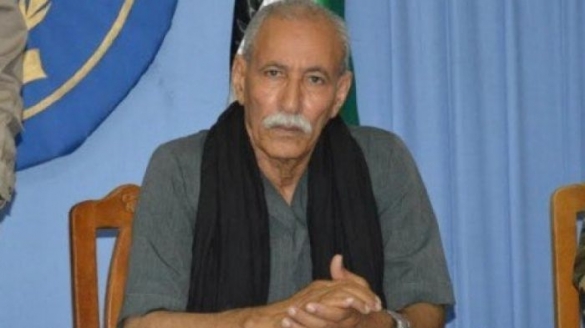 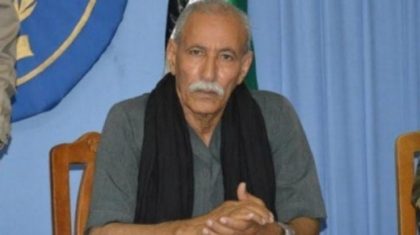 Algiers has been helping leaders of separatist movement accused of human right abuses to avoid facing justice as it issues its allies fake Algerian passports, reports say.
Algerian authorities have enabled members of separatist movement to escape arrests and justice in countries where they have been convicted for the human right abuses in Tindouf camp, in Algeria, back in 80s and 90s.
The movement’s leader Brahim Ghali and scores of others have been accused of human right abuses, war crimes by Spanish legal authorities.
The daily notes that Ghali wanted by Spanish judiciary had on many occasions travelled to Spain on fake Algerian passport.
Ghali, according to the Saharawi victims association had travelled on a fake Algerian diplomatic passport. The false document has enabled him to run away from justice since 2008.
The Polisario leader has recently cancelled a trip to Catalonia after the victims’ association urged Spanish authorities to arrest him.
Moroccan authorities during the COP22 summit in Marrakech repelled Souilma Beyrouk, a Front Polisario member travelling under a fake name and a fake Algerian passport.