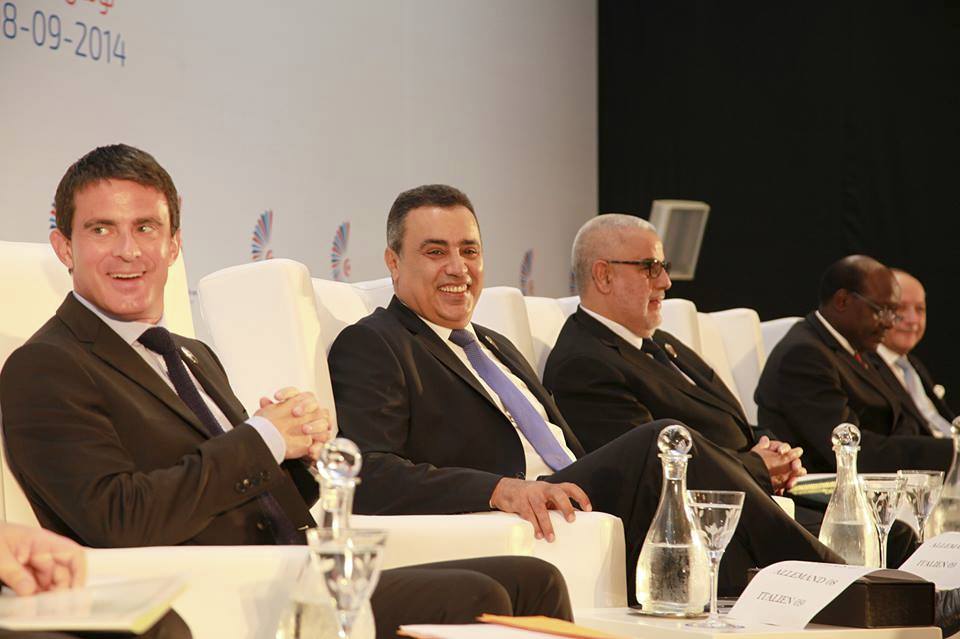 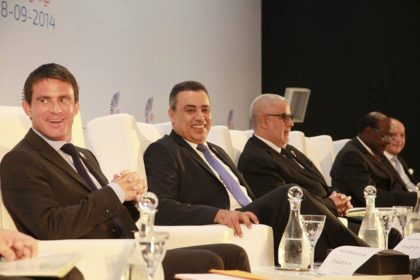 Tunisia will be hosting an International Investment Conference in Tunis from Tuesday, seeking support and investors to revamp its ailing economy.
According to Fadhel Abdelkefi, Minister of Development, Investment and International Cooperation, “the conference is an opportunity for the North African nation to present its major infrastructure projects to international investors in order to provide promising job opportunities to the Tunisian youth.
The conference will make the case that after holding free elections and introducing a new constitution, Tunisia has essentially completed its political transition.
More than 140 projects worth nearly 30 billion euros will be showcased, Abdelkefi said.
World Bank, European Investment Bank, African Bank of development and majors partners will also take part at the conference.
The emir of Qatar Tamim ben Hamad Al-Thani and the French and Algerian prime ministers, Manuel Valls and Abdelmalek Sellal are expected for the family picture.
“The idea is to get out of the conference with Tunisia back on the map of the investment in the Mediterranean”, Fadhel Abdelkéfi explained.
In his words, “Tunisia is highly competitive. It has already attracted more than 3,500 (foreign) companies that produce in Tunisia, export; use the logistics (…) a deep and qualified employment pool.”
After its revolution, Tunisia sought aid from foreign donors to support its balance of payments and state budget, but Abdelkefi said it was now more interested in long-term investments that would develop industries and create jobs.
The country has been the target of several high-profile militant attacks in the last several years, including attacks on foreign tourists.