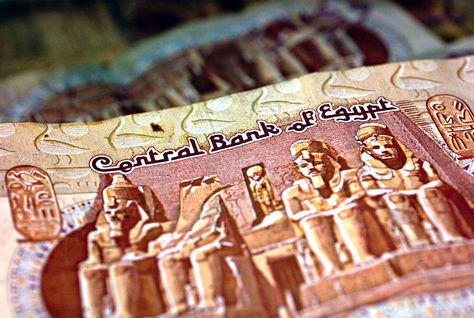 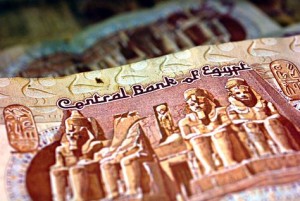 President Morsi’s outstanding powers has led to demonstrations in the streets demanding him to relinquish them and it has made it effects on Egypt’s benchmark stock index is as it fell by almost 10% in the first trading session since the presidential decrees.
The ongoing political tensions in an already paralyzed economy spread swiftly through the stock market forcing the Egyptian Exchange’s EGX30 index to drop 9.59% points to reach 4,923.19 points, making the losses among the biggest since the turbulent days and weeks immediately after the removal of Hosni Mubarak in a popular uprising last year. The loss in the value of shares is so far estimated to be almost $5 billion.
The loss in the value of shares reaching such a point is considered to threatening and trading had to be suspended for half an hour after investors started selling massively. A board member of the Egyptian Stock Exchange Hisham Tawfiq was heard saying that the stock market “is going through its worst ever period in history” decrying the fact that they can’t close it no matter what the situation is. He has warned that the country will be forced to declare bankcruptcy if the present atmosphere remains unchanged.
Giving his opinion on the political situation of Egypt, Tawfiq said that there is not a lot of difference between Mursi and Mubarak because they both make decisions without paying much attention to investors.
Omar El Maghawry, a financial expert, warned that next Tuesday would turn into a black day not only in the history of the Egyptian Exchange but in the history of the entire country. He called on officials to from delivering statements these days warning that shutting down the stock exchange would mean closing the entire country.