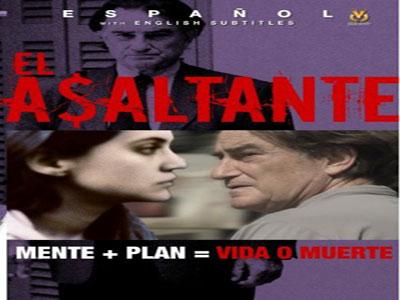 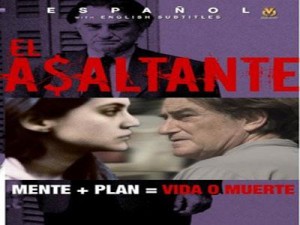 Algiers is playing host to the projection of Spanish films. The first movie entitled “In his own eyes” directed by Liliana Beatrice Paolinelli was projected at the Cinematheque of Algiers to mark the beginning of the event. The project is part of Spain’s cinema program under the name “Ciné en construction.”
The event started on the 25th of this month will go on until the 29th of November and it is organized by an institution in Spain, Instituto Cervantes. The movies which will be featured during these days will be those that have been produced between 2007 and 2008 and participated in several international film festivals, including San Sebastian and Toulouse.
Spanish films will not be the only ones to be projected because there will be two Argentinean films, a Guatemalan, a Mexican and a Spanish-Mexican co-production. Some of the movies from South America have been very popular after their release. According to the program distributed at the opening, the securities offered are “The Tree” by Carlos Serrano Azcona (Spain-Mexico, 2008), “The assailant” Pablo Fendrick (Argentina, 2007), “Essence” Julio Hernandez (Guatemala, 2007) and “Aurora Borealis” Sergio Tovar Velarde (Mexico, 2007).
Although the movies are Spanish speaking ones, the one which opened the curtains of the event was screened in original version but featured subtitles in French. The movie “In his own eyes” is about a student studying cinematography works on a thesis about women prisoners and was produced in Argentina. The student meets a woman who, in exchange for an interview, asked him to visit his son prisoner. She tries to dodge blackmail but eventually she gets in between the two worlds.
Film enthusiasts will see Spanish-speaking, throughout the cycle film, other films with two sessions per day.