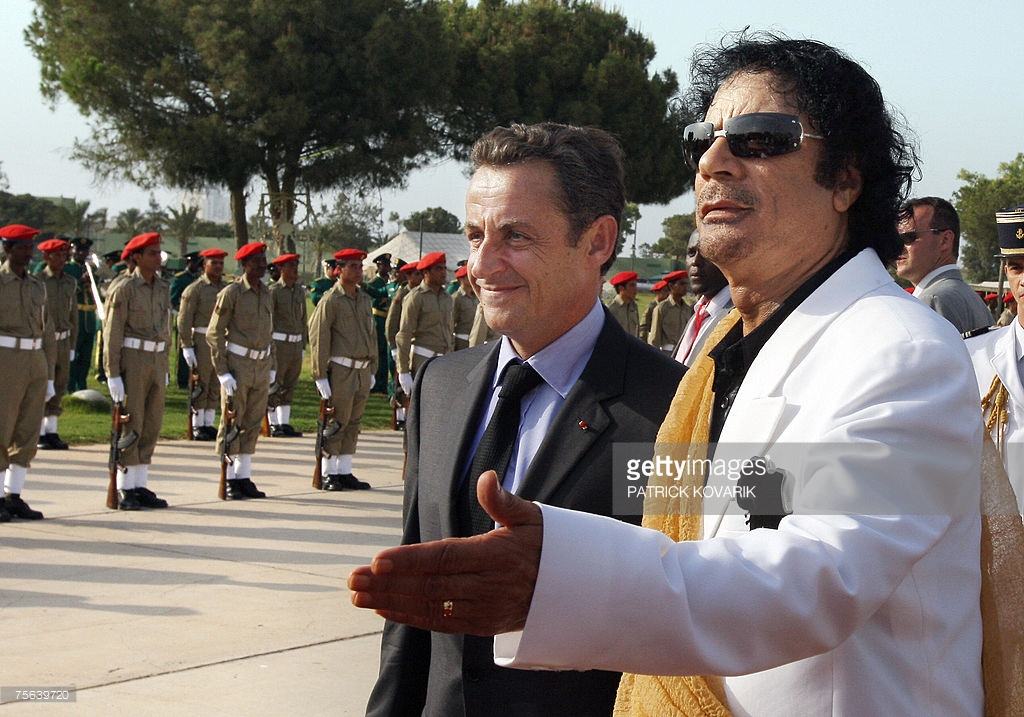 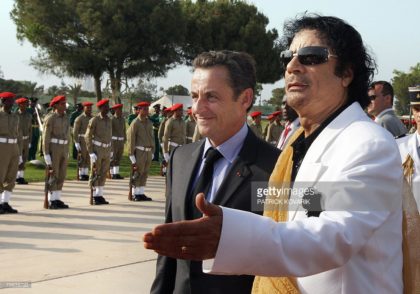 Former French President and 2017 presidential candidate Nicolas Sarkozy has dismissed claims by French and Lebanese businessman Ziad Takieddine who underlined that the French politician received 50 million Euros from the former Libyan ruler for his 2007 presidential campaign.
Takieddine, in a video-taped interview published by French investigative website Mediapart, repeated that he gave three cases stuffed with money to Sarkozy when he was interior minister on behalf of the Gaddafi regime.
Takieddine, a French Lebanese businessman claimed he introduced Sarkozy to Libyan leader killed in 2011 in NATO-backed Libyan revolution. Sarkozy and former British Premier David Cameroon have been blamed for the death of the autocratic ruler.
“Why and how can a guy like this stand for presidency of the Republic? The French people must react. It will explode,” he said.
“I have discovered things that should no longer be hidden. I wish to denounce the mafia state in which we are currently living.”
Takieddine’s accusations come few days before first round of primaries in the French center-right les Republicains party. Sarkozy is contesting the party’s ticket with several other figures among them Alain Juppe who tipped to represent the party during next year presidential elections.
Sarkozy’s lawyer Thierry Herzog hit the claims and the interview.
“Once more, and always before an election, Mediapart is trying to taint Nicolas Sarkozy with allegations (that are) as untrue today as they were yesterday,” he told the Reuters in a statement.
Herzog also announced legal action against the media.
Sarkozy according to the Lebanese businessman received on three occasions between November 2006 and January 2007 before being elected in May 2007, the Guardian reports.
Allegations firstly emerged in 2011 after Gaddafi’s son Saif al-Islam Gaddafi indicated that “Sarkozy has to give back the money he accepted from Libya to finance his electoral campaign.”
“We financed his campaign and we have the proof … The first thing we’re demanding is that this clown gives back the money to the Libyan people.”
Despite the accusations and legal inquiries, Sarkozy and his entourage have never been handed any condemnation.