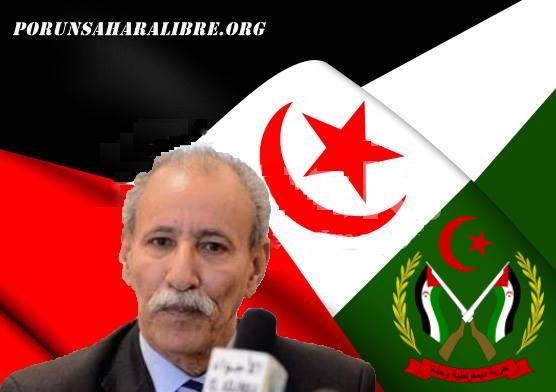 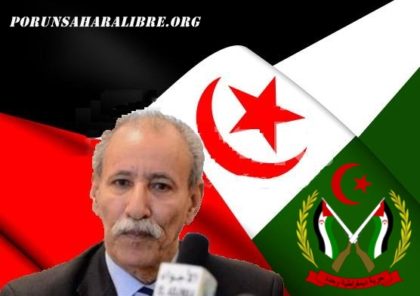 The international league for Moroccan expatriates’ freedom and rights has drawn the attention of Spanish legal authorities specialized in crime against humanity cases on the need to arrest the Front Polisario Chief Brahim Ghali who may visit Spain very soon though he has been sued in Spanish courts for crime against humanity.

The league’s legal experts have reportedly sent correspondences to Spanish political leaders and legal authorities that Ghali has been named in crime against humanity cases involving several victims among whom Spanish citizens.

The leader of the separatist movement is expected to attend a conference in the Catalonia region, the league reminded Spanish authorities.

In September, the association of victims of the Polisario Front, who suffered from torture practices and human rights abuses in Tindouf camp, in Algeria, called on Canary Islands authorities to help justice prevail and bring members of the separatist movement wandering in the archipelago to the book.

Ghali has been cited in a group of 29 members of the separatist movement accused by their victims of genocide, torture and serious human rights abuses committed in the camp.

A statement by the league also urged all the related institutions to take action so that the former representative of the Front in Spain is arrested and tried also for war crimes.

North Africa Post's news desk is composed of journalists and editors, who are constantly working to provide new and accurate stories to NAP readers.
NEWER POSTTrump’s Victory Casts Cloud on COP22
OLDER POSTCOP22 Side Event Sheds Light on Climate Change as a Root-Cause of Instability in Africa