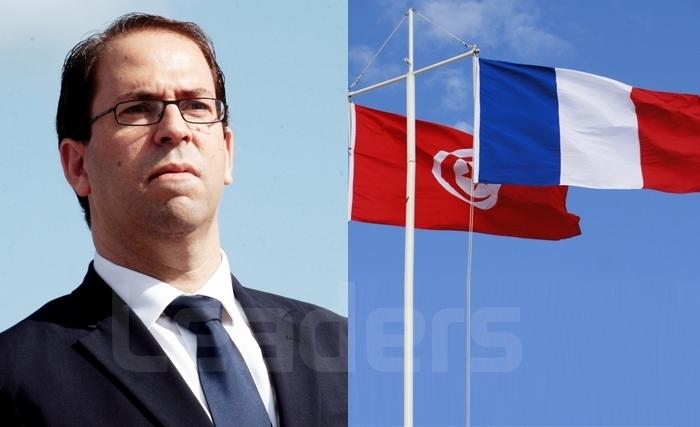 Tunisian PM Eyes France as Savior at “this Critical Moment” 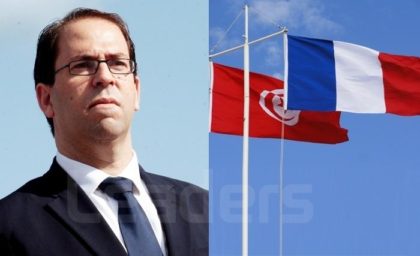 Tunisia’s Prime Minister Youssef Chahed said on the eve of his visit to Paris this Wednesday and Thursday that he is seeking, through this visit, aid to economic development and foreign direct investment to revive his country’s struggling economy.

Chahed admitted that his country faces “a major economic challenge to consolidate the Tunisian democratic experience” five years after the revolution and “we obviously rely on France to help Tunisia at this critical moment.”

“We have to invent new relations between Tunisia and France,” the Prime Minister told French daily Le Monde.

The Prime Minister said Tunisia is trying to create a favorable climate for French investments and tourists because “the security situation is stable” and the security forces are “prepared” to face any threats.

France gives 20million euros in military aid to Tunisia under a security plan agreed in October last year but Chahed wants the amount to be “far higher” due to the war in neighboring Libya. “All of this has a cost and I think our partner France must assume… the cost when it comes to Tunisia,” he claimed.

France’s political commitment to Tunis “needs to be taken to a higher level,” he said.

Boasting that Tunisia’s experience is an “exception in the Arab Spring,” he admitted however that the challenge is the transition to “a new model” because “the democratic transition was enormously costly to Tunisia.”

Tunisia’s economy has been suffering from the revolution and the previous governments have been unable to stimulate it due to terrorist attacks at home and instability in Libya. The economy grew by 1.2% in the first half of the year but employment stands at 15%.

Chahed is the seventh prime minister since the revolution in 2011 and this will be his first official visit to Europe. France’s Ambassador to Tunisia, Olivier Poivre d’Arvor, expects the visit to yield fruits as he told reporters that Paris will try to convince French investors to head to Tunisia, support the North African country with foreign donors and encourage tourists to visit the country with promises to launch a promotional campaign in March 2017.