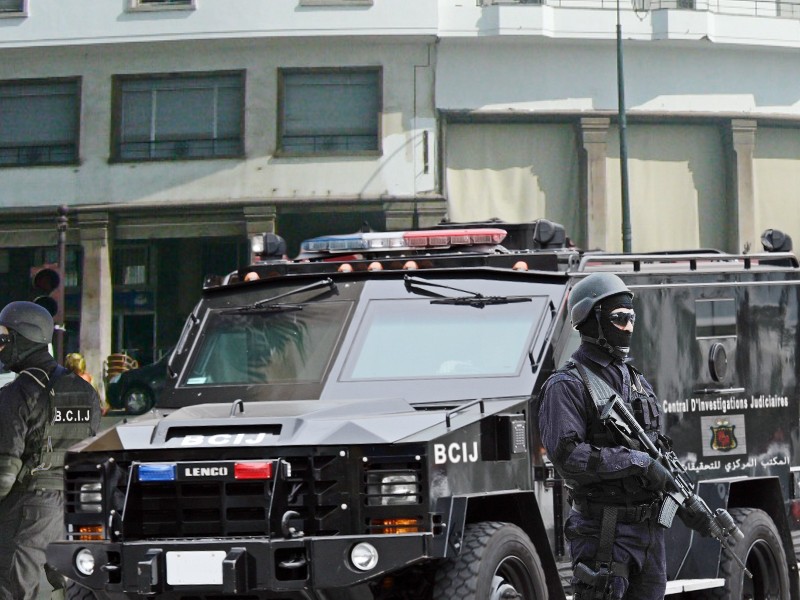 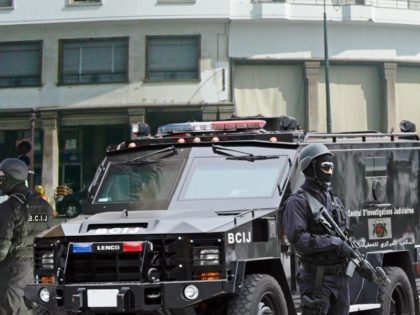 Since its creation in 2015, Morocco’s Central Bureau of Judicial Investigations (BCIJ), (a version of US Federal Bureau of Investigation), has dismantled 37 terror cells and captured a total of 485 suspects including 275 in 2015, according to press reports.

These figures show the achievements made by BCIJ in its tireless war waged against Islamic militants and extremists. Morocco has appeared on IS short list of targets after it arrested several of its operatives at home and helped in their capture overseas.

According to BCIJ chief Abdelhalk Khiame, Morocco’s counterterrorism strategy is based a multidimensional policy which includes anticipation, education, prevention, the respect of freedom of expression, and other socioeconomic aspects.

According to US and other international intelligence experts, one of the main factors helping to keep Morocco’s jihadists in check is the competence of its security forces. The North African country’s powerful intelligence agency, national police force, paramilitary police and newly established BCIJ work closely with their American and European counterparts, receive extensive training and are highly proficient.

After the 2003 Casablanca bombings, an anti-terrorism law gave Moroccan security forces greater legal leeway to combat jihadism, and since then, authorities have been aggressive in pre-empting attacks and rounding up suspects.