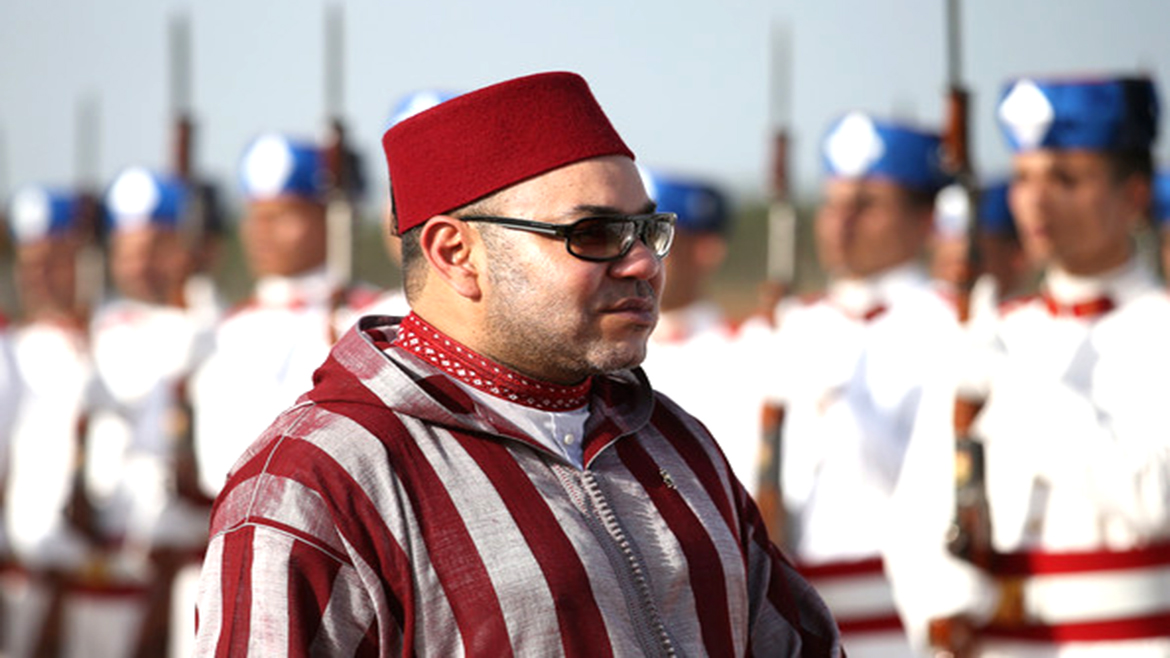 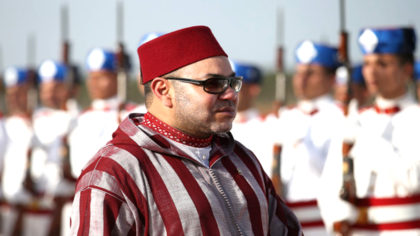 King Mohammed VI has postponed his visit to Ethiopia until the end of the climate summit COP22 which will be organized in Marrakech on November 7-18.

A statement of the Royal office said that King Mohammed VI and Ethiopia’s Prime Minister Haile Mariam Dessalegn held talks over the phone and agreed to postpone the visit till after the COP22.

Ethiopia will thus be the first step in a new African tour by the King, who has visited Rwanda and Tanzania earlier this month.

The Sovereign and Ethiopia’s Prime Minister highlighted the visit as a milestone in strengthening economic ties and bringing the Moroccan and Ethiopian people closer, the statement adds.

During his visit to Rwanda and Tanzania, King Mohammed VI was accompanied by a high-level delegation including advisors, cabinet members and senior officials as well as businessmen. These visits were wrapped up by the signing of several agreements that usher a new era of economic cooperation between Morocco and key countries in eastern Africa.

This eastern African tour also evidences the dynamism of Morocco’s Africa foreign policy, which places co-development, south-south cooperation and solidarity at the heart of relations with African countries substantiated with tangible cooperation projects in various fields including industry, finance, agriculture, tourism, education and the religious sphere.