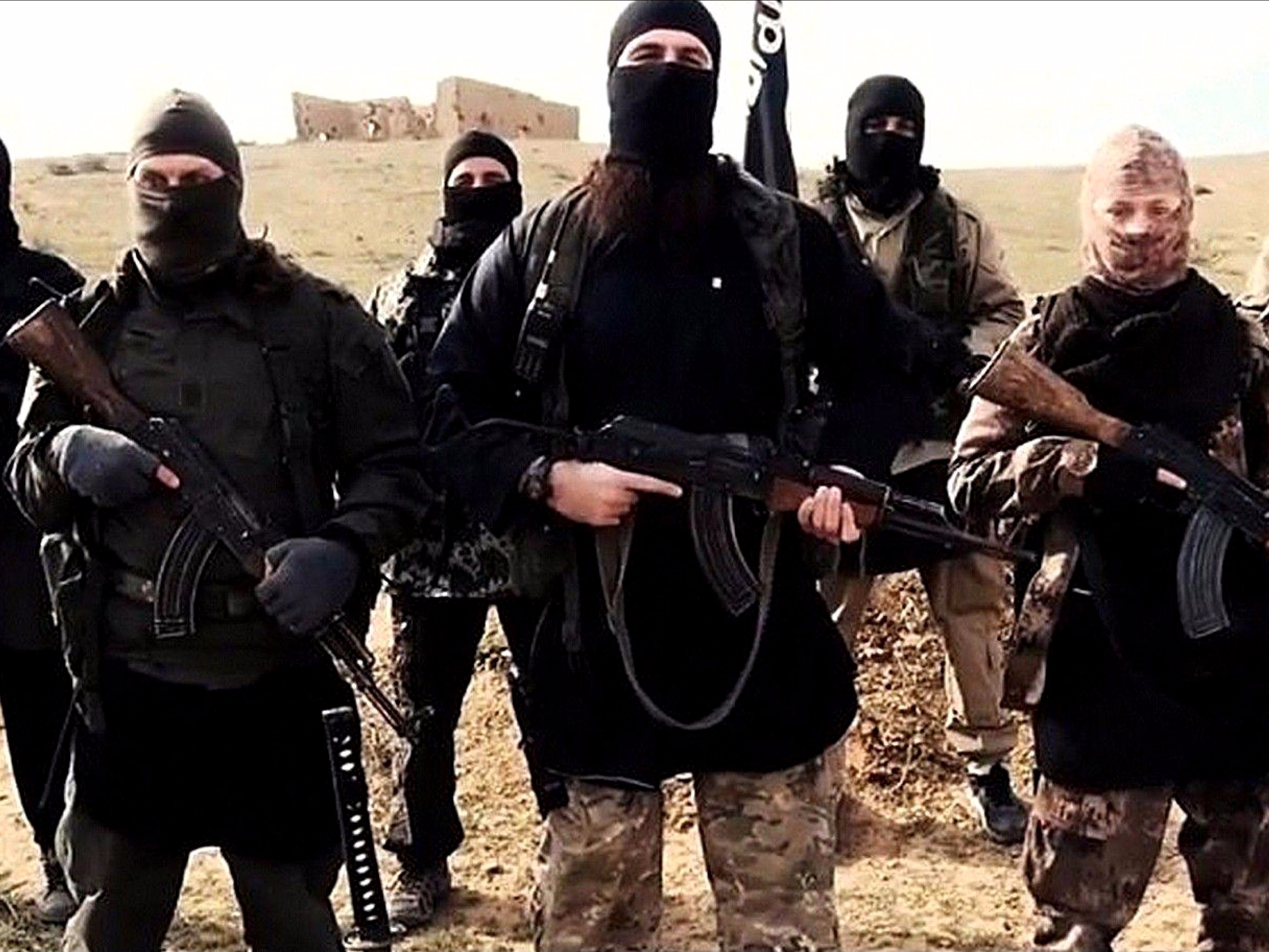 Tunisia: 40% of Terrorists Have a University Degree 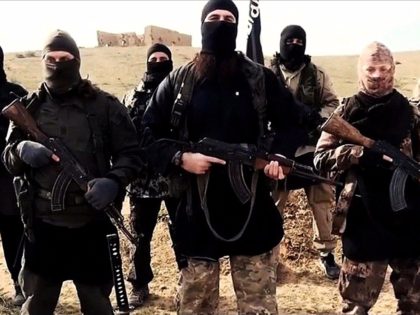 Some 40% of Tunisian terrorists have a university degree, a group of sociology experts found out after examining a sample of 1,000 cases based on judiciary records.

Several thousands of Tunisians across gender, according to a UN working group, have left the country since 2011 to join terrorist organizations in hotbed conflict zones.

The numbers qualified the North African country for the position of world largest terrorist supplier.

According to Imen Kochbati, a sociology and demography expert, and her colleagues, the 1,000 sample judiciary records analyzed also revealed that 33 per cent of the country’s terrorists received high school education while 13 per cent accounting for 384 of the sample are vocational training graduates.

The sample covering judiciary records panning from 2011 to 2015 also reveals that 4 per cent of the militants are high school graduates.

The broad picture of terrorism in the North African country titled “Terrorism in Tunisia via judiciary records” also indicates that recruitment of the militants is done based on different age groups. Terrorists aged 25-29 (275), 30-34 (243) 18-24 (204) are the main targets of terrorist groups.

Kochbati additionally argued that out of the 1,000 sample analyzed, 965 are men and only 35 are women. Large majority of militants are bachelors (536). 239 are married while only one per cent accounts for divorced men or women.

The experts further revealed that the recruitment of terrorists has divided the country into three chunks given the number of recruits.

The region to provide most terrorists is Tunis where 181 had been recruited. Sidi Bouzid is the second provider, with 138. These two regions, in addition to Ariana (61), Jendouba (53), Kasserine (52), Médenine (51) and Bizerte (50) constitute the first group.

The third group encompasses 4 regions with a total of 20 terrorists.

Kochbati also explained that the failure of the education model and lack of match between training and market demands increased unemployment rate and darkened all perspectives.