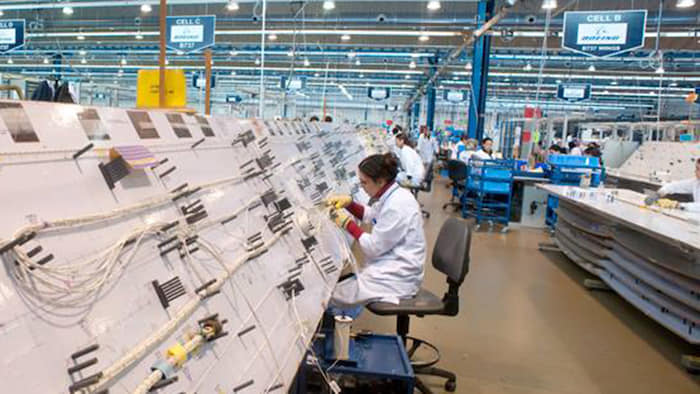 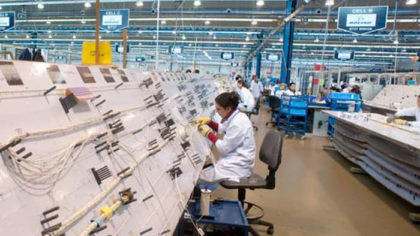 Morocco tops North African countries in terms of the ease of doing business says the World Bank in its 2017 Doing Business Report.

The report ranked Morocco 68th globally in a list of 190 countries, third in Africa and 4th in the MENA region.

The report shows that the reforms launched by Morocco over the last years have been conducive to attracting investments enabling the North African country to jump in the ranking from the 97th position in 2012.

In this respect, the report highlights that Morocco made starting a business easier by introducing an online platform to reserve a company’s name and reducing registration fees, in addition to strengthening minority investor protections by clarifying ownership and control structures and by requiring greater corporate transparency.

The report also notes that Morocco made headway in other key indicators such as dealing with construction permit, getting electricity, registering property, getting credit and paying taxes.