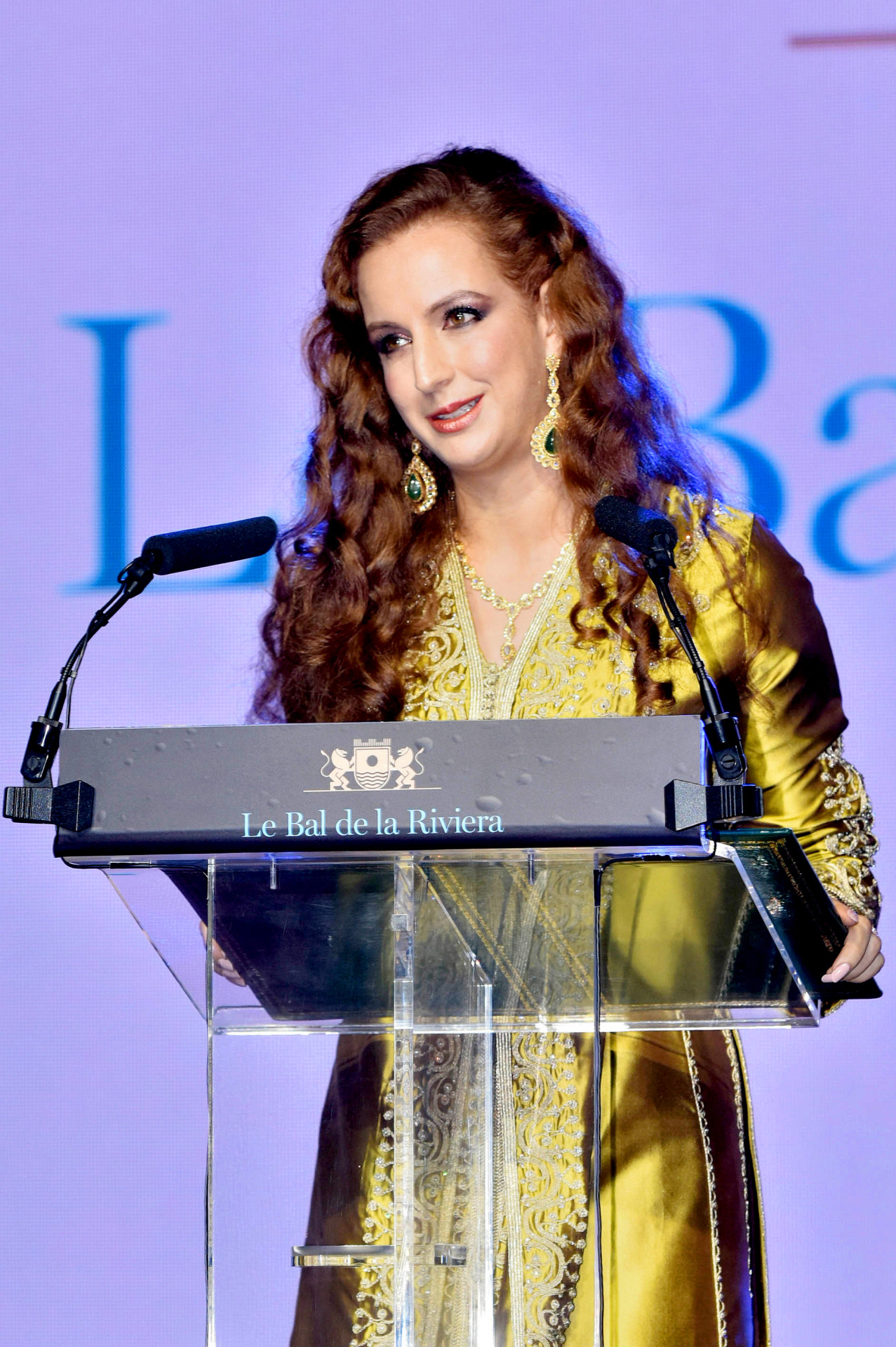 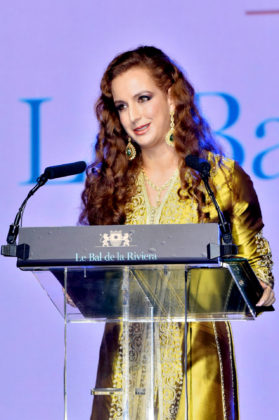 Princess Lalla Salma, spouse of King Mohammed VI, received in the Portuguese city of Estoril the ‘Tribute Award’ of the third Bal de la Riviera in recognition of her initiatives to fight and prevent cancer.

The distinction was handed to Princess Lalla Salma in her quality as Chairwoman of the Lalla Salma Foundation for Cancer Prevention and Treatment, by Prince Charles-Philippe of Orléans during a gala evening at the Bal de la Riviera.

The Princess, who chaired the proceedings of the Bal de la Riviera, expressed her satisfaction at the prize and highlighted the initiatives led by the Lalla Salma Foundation for Cancer Prevention and Treatment as well as the special attention the foundation receives from King Mohammed VI.

On the same occasion, the Secretary General of the Lalla Salma Foundation for Cancer Prevention and Treatment, Rachid Bekkali, was handed the ‘Solidarity Award’ of the Bal de la Riviera, an international event that celebrates solidarity initiatives across the globe.

Lalla Salma arrived on Friday in Lisbon where she was received by Portuguese President Marcelo Rebelo de Sousa at the Belém Palace.

On the sidelines of her participation in Third Bal de la Riviera, she visited the Portuguese Oncology Institute of Lisbon.

The Princess also attended, on Saturday, a conference on the challenges of fighting cancer in the 21st century, held at the Paula Rego Museum in Cascais.