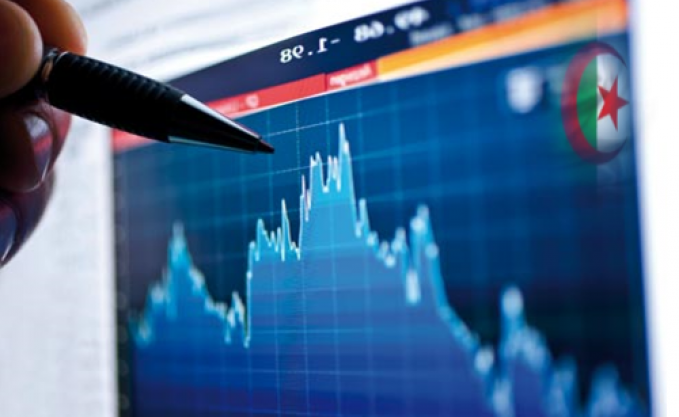 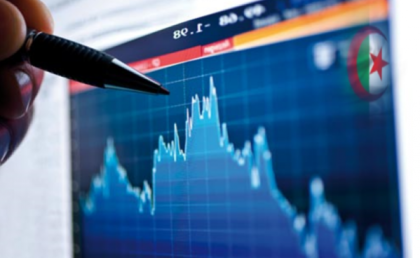 The Algerian economy has been heavily battered by the slump in oil prices evoking the catastrophic events of the late 1980s which plunged the country into a spiral of a decade of violence, said a new study entitled, The Impact of Low Oil Prices on Algeria, published by the Center on Global Energy Policy.

The collapse in oil prices comes at a time the security conditions in Algeria and its neighborhood are degenerating casting doubt on the North African country’s ability to weather the resulting economic, political and security shocks, said the study.

There are both clear parallels and key differences between what Algeria is going through now and the chain of events that led to the bloody civil war of the 1990s, said the study which was conducted by Gonzalo Escribano.

In this respect, Escribano drew a comparison between the late 1980s and the current fiscal crisis in Algeria, noting that Algeria’s current account balances clearly have worsened, but its reserves remain substantial and its external debt is negligible, which may help it mitigate the impact of the falling oil prices on the short term.

This reduces the probability of the country falling into internal turmoil, but also gives more short-term policy space to modulate the pace and depth of austerity and reform measure, highlights the paper, noting that the stage is set for austerity measures given the revolutionary fatigue within the Algerian civil society where politicians evoke memories of the 1990s civil war and the aftermath of the 2011 Arab Spring to thwart any calls for protests against bad governance.

The study also warns that the deterioration of the Algerian economy might affect the security situation in the Maghreb, the Sahel and the Western Mediterranean is gaining weight over narrow energy security issues.

The opacity of the Algerian regime is another issue that hampers genuine reforms, argued the study, “it seems likely that only limited economic and political reforms can be realized until a consensus on the successor to President Bouteflika has been reached.”

The study concludes with a call on Europe to take note of the risk over the longer term of greater instability along its southern border that may result from the current economic challenges facing Algeria.