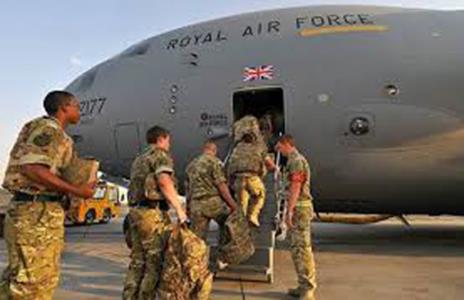 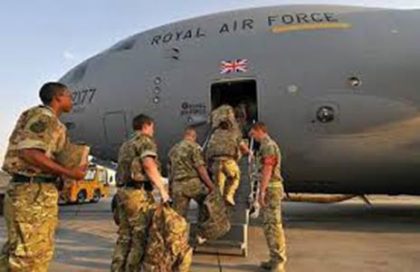 A new batch of 40 British forces have been deployed to Tunisia to train local forces in countering the spill of Islamic State group fighters from neigboring Libya where the group is losing its stronghold of Sirte.

The North African country has been tangled up in unprecedented security challenges since 2011. The country knew three of its worst terror attacks last year in which around 30 British tourists lost their lives at a resort hotel in Sousse in June.

As forces loyal to the unity government in Tripoli near a full control of Sirte; Muammar Gaddafi’s hometown turned into fiefdom by the terrorist organization, Tunisian authorities fear that the militants may fall back on Tunisia to establish their new base.

Following the June massacre, British authorities decided to train Tunisian forces in monitoring the border with Libya and facing off the terrorists who make incursions to commit crimes in the country.

“We are determined to support our Tunisian allies to defend against Daesh (Islamic State) terrorists who slaughtered innocent Britons on a beach there last year,” Defense Secretary Michael Fallon said in a statement on Saturday.

“Our training will help Tunisian forces strengthen their border security and stop the spread of Daesh along the coast,” he was quoted by Reuters as saying.