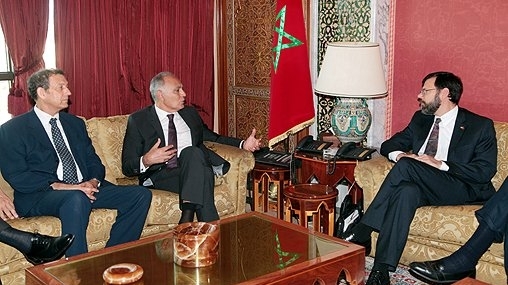 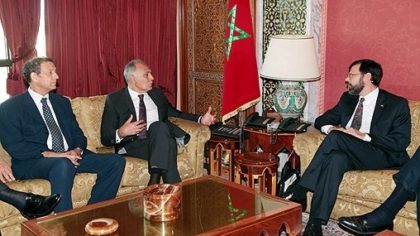 US Special Envoy for Climate Change, Jonathan Pershing, will pay a four day visit to Marrakech on October 16-20 to participate in an informal ‘pre-COP’ meeting hosted by the Government of Morocco, the State department announced.

The pre-COP is the last preparatory session in advance of the 22nd Conference of the Parties (COP) to the United Nations Framework Convention on Climate Change (UNFCCC), also known as COP-22.

The Government of Morocco will serve as the Presidency and host of COP-22 in Marrakesh, which will take place on November 7-18, the first such meeting since the historic adoption of the Paris Agreement by all nations at COP-21 in Paris, France, in December of last year, the State Department said in a statement.

Last week, the Paris Agreement officially surpassed the thresholds necessary for it to enter into force less than one year after it was adopted, sending a powerful signal to world markets that we are moving towards a low-emissions economy with unprecedented resolve.

COP-22, dubbed the “COP of Implementation and Action” by the Government of Morocco, will highlight major climate successes achieved this year and showcase global action as nations turn toward implementation of the Paris Agreement.