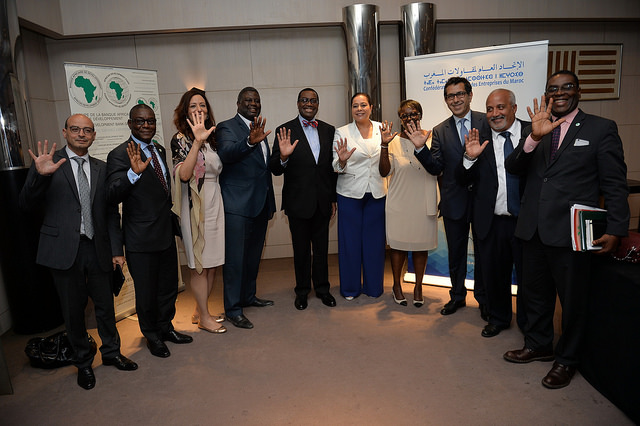 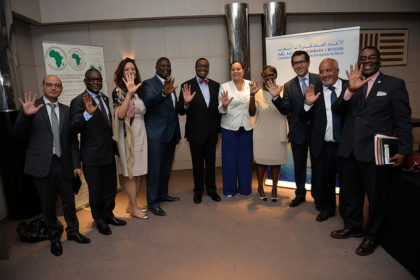 Morocco’s commitment to promoting trade between African countries has been highlighted during the Frontier 100 forum of initiative for Global Development (IGD) held recently in Washington.

“Thanks to its geostrategic position, Morocco plays a key role in inter-regional trade. It serves as a bridge between the Maghreb, West Africa and the rest of the continent,” Mima Nedelcovych the CEO of the IGD told Morocco’s news agency on the sidelines of the forum.

In this respect, Nedelcovych pointed out to the increasing investments by Moroccan companies in Africa, especially in French speaking countries of the continent, adding that these companies are mostly operating in vital economic sectors such as banking, real estate, insurance, infrastructure and telecommunications.

He praised the economic development far-sightedness of King Mohammed VI to make Morocco a regional hub in terms of food security, infrastructure and renewable energy.

The IGD is a non-profit organization that drives poverty reduction by catalyzing business growth and investment in the developing world.

It brings together an influential network of senior executives from sector-leading companies with the interest and capacity to make strategic investments in high-need and high-potential areas of Africa.