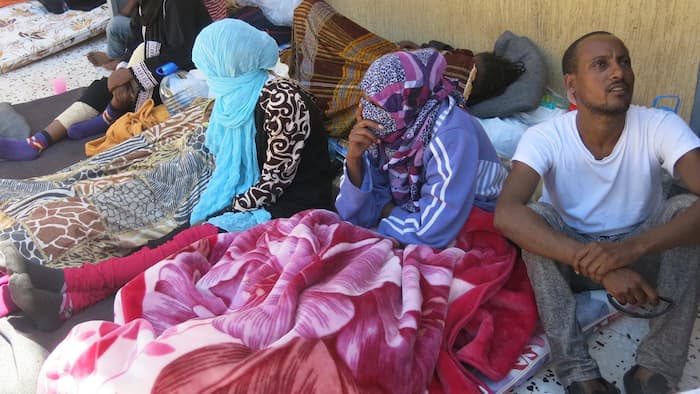 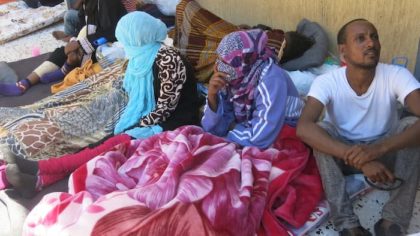 Libya’s UN-backed unity government Thursday rejected the European Union call for the creation of a migrant camp in Libya in a move to curb and control floods of migrants trying perilous trips to join countries of the 28-member block.

Since 2011, following the fall of Libyan ruler Muammar Gaddafi, Libyan coasts have been departure points for thousands of migrants helped by networks of human traffickers sending hundreds of boast on a perilous voyage to EU’s coasts in Italy, Greece and Malta.

In 2011 the NATO forces spearheaded by UK, France and the US overthrew the Libyan leader opening unexpectedly the Pandora’s Box.

More than 140,000 people have made the journey so far this year with over 3,500 reported drowned or uncounted for.

Speaking from Vienna at the EU’s meeting on Organization for Security and Co-operation in Europe, Mohamad Taher Siala, Minister of the foreign affairs of the UN-sponsored Government of National Accord (GNA), expressed Libya’s disagreement over the proposal while calling the EU to shoulder its responsibility.

“Such a project would mean that the European Union is refusing to assume its responsibilities and placing it on our shoulders,” he said.

Hungary’s populist Prime Minister Viktor Orban recently suggested that the EU should build “a large refugee city” on the Libyan coast to process asylum claims of migrants outside the EU, Africa news reports.

Earlier this week, in 48 hours, 11,000 additional migrants were saved in the Mediterranean by Italy’s coastguard after departing from Libyan coasts. 50 had been reported dead between Monday and Tuesday.

EU is facing unprecedented arrivals of migrants from Africa and the Middle East mainly from Syria. EU countries like Greece witnessing the largest arrivals have called on the bloc to react.

Tukey, following the failed military coup, has put the agreement with the EU to curb the flux of migrants on the line.