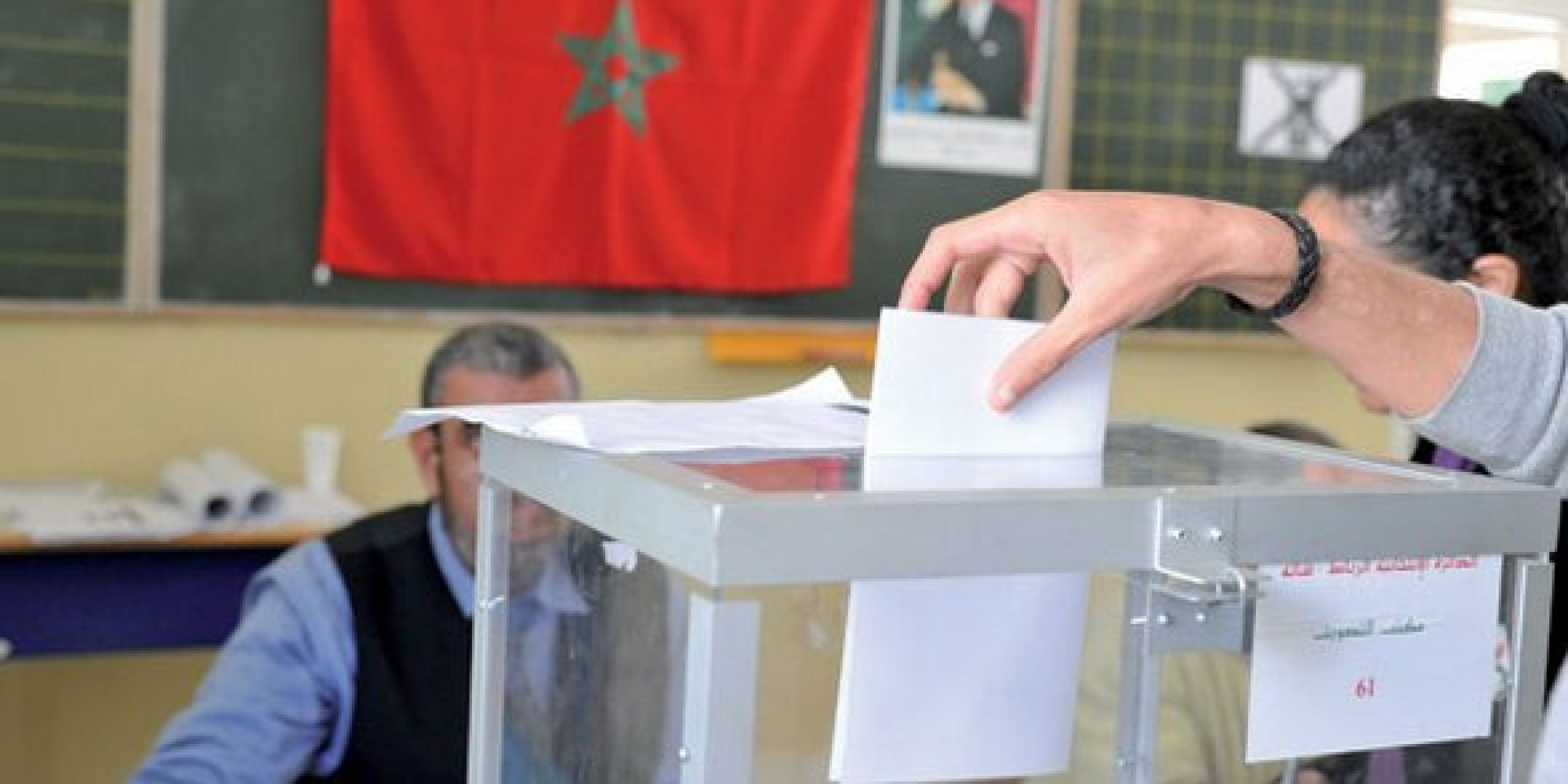 Moroccans Head to Polls to Pick their Representatives 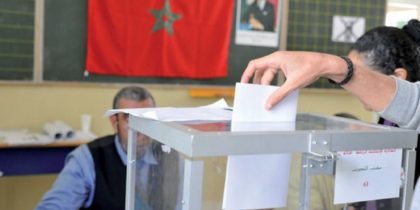 Today, October 7, about 16 million Moroccans head to the polls to pick their parliament representatives in a ballot that will lead to the formation of a new government.

Moroccan authorities have pledged to guarantee that these parliamentary elections would be transparent and credible to consolidate the democratic process and establish strong institutions.

Ahead of these elections, the central committee, including the Ministers of the Interior and of Justice, which is supervising the elections, held several meetings with political parties to resolve all issues and address the concerns of all stakeholders.

After an electoral campaign characterized by normalcy, the Moroccan political spectrum seems poised to usher a new era of political polarization between Islamists and liberals with a strong ascending extreme left vote base in urban areas.

There are 30 parties that compete to win seats in the 395-member House of Representatives, the lower house of the Moroccan parliament.

Out of 395 members, 305 are elected in multi-seat constituencies from electoral lists put together by the parties, while 60 seats of the remaining 90 are reserved for a national list of women and the rest 30 seats are at grab by candidates under the age of 35.

Voter turnout is an issue of concern for political parties as it has been generally poor hovering around 50%. In the 2015 local election, the turnout stood at 53.67% up from 45 % in the 2011 parliamentary vote.

Among the 30 parties vying for Parliament’s seats, only 7 major parties are able to cover most of the constituencies with prospects to participate in government’s coalition. These are: the Justice and Development Party (PJD), Authenticity and Modernity Party (PAM), Istiqlal Party (IP), Popular Movement (MP), The Union for Socialist Forces (USFP), the Party of Progress and Socialism (PPS) and the National Rally of Independents (RNI).

During the electoral campaign the Democratic Left Federation (FGD) has shown better organization and distinctiveness in political discourse breaking away with old methods in attracting votes by adopting a modernist stance and reconnecting with extreme left legacy.

The Moroccan political spectrum is marked by multiparty that makes it difficult for any party to win sweeping majority pushing parties to negotiate a government coalition that may involve parties with different ideological referential as was the case in the coalition between the Islamist PJD and the socialist PPS in the outgoing cabinet.

The current election presents a test to the 2011 constitution which was adopted on the backdrop of the Arab Spring protests. It further confirms Morocco’s stability and mature political system in a regional context marked by turmoil and political violence.