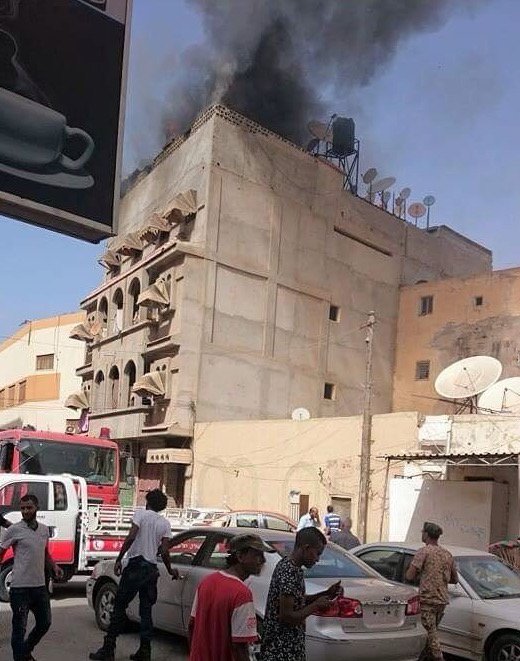 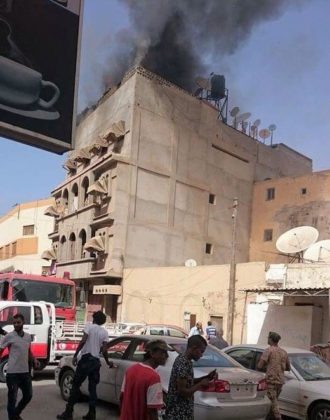 Shells launched from a rebel-held position on a residential area in Benghazi on Tuesday killed several people, a military spokesman loyal to Khalifa Hafter told media.

The shelling came from a terrorist-controlled position, according to Fadel al-Hassi, a spokesman for Dignity Operation, led by Marshal Khalifa Hafter.

At least five civilians reportedly from Egypt, Libya and Sudan died in the shelling. The attacks also injured 16 people.

Haftar launched two years ago Dignity Operation in Benghazi to clear the city of terrorists and other rebels opposed to him. The LNA has claimed victory over the terrorists but it is still facing resistance from militants who still control parts of the city.