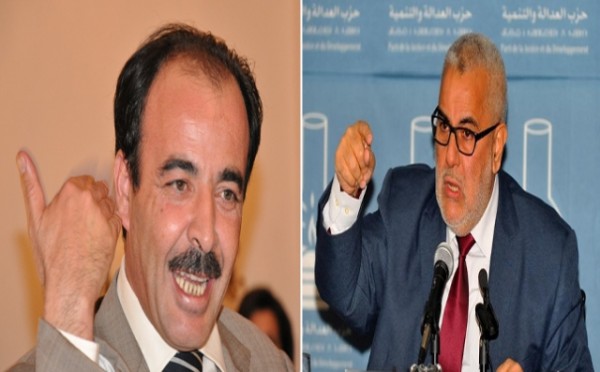 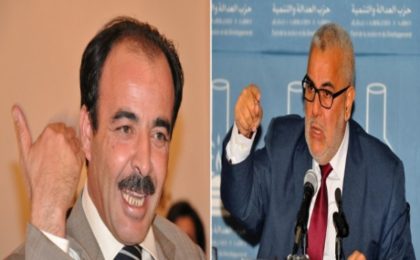 Morocco’s parliamentary elections approach on October 7 in a climate marked by fierce rivalry between the two main contending parties: the moderate Islamist Justice and Development Party (PJD) and the Secular Authenticity and Modernity Party (PAM).

This de facto polarization of the Moroccan partisan scene is manifested in the speculations on future coalitions led either by the PJD or PAM, as the two parties show unwillingness to form a government together on grounds of irreconcilable differences.

On the backdrop of this rivalry, the left seems divided between the PJD and the PAM. The Party of Progress and Socialism (PPS) seems closer to the PJD with whom it participates in the current coalition government while the USFP voices willingness to form an alliance with the PAM to form the next government.

As is the case with the PJD, the PPS Secretary General has accused PAM of pulling the strings of the Moroccan institutional apparatus in an insinuation to the King’s Advisor Fouad Ali El Himma who is the founder of the PAM. Following this accusation, the Royal Household rebuked the PPS Secretary General in the strongest terms and called on him to spare the Monarchy in electoral calculations.

Apprehensive of the rapid ascent of the PAM, the Istiqlal conservative party is ready to form a coalition with the PJD after the two parties mended ties following spats that pushed the Istiqlal to withdraw from the current PJD-led government.

Other political formations, historically deemed pro-establishment, such as the Popular Movement (PM) the National Rally for Independents (RNI) and the Constitutional Union (UC) show willingness to join any sort of government coalition, although they may be more inclined to join the PAM rather than the PJD.

Previous elections show that the PJD has been more successful in large cities where its urban constituencies lie, while PAM has been building on the influence of notables in rural areas to gain a larger vote base.

During the 2015 communal and regional elections, the PJD came first in regional councils taking 174 seats, followed by PAM with 132 seats and Istiqlal Party with 119 seats. In communal councils, PAM came first with 21% of seats, followed by the Istiqlal party with 16.2% and the PJD with 15.9%. However, the PJD managed to secure control of big cities such as Rabat, Salé, Tangier, Kenitra, Meknes, Marrakech, Agadir and Fez.

Will the coming parliamentary elections yield more or less similar results? Will they bring some surprises? Whatever the forecasts, Rendez-vous October 7 to know the outcome.