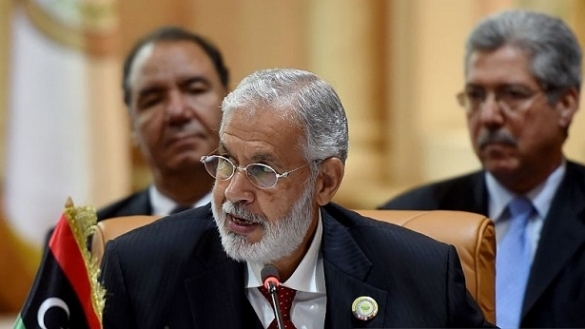 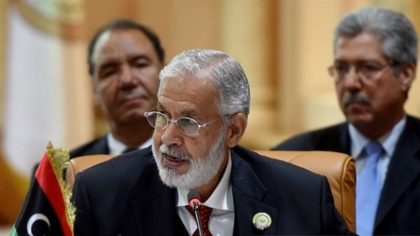 Libya’s Government of National Accord (GNA) Tuesday expressed its gratitude to the Moroccan monarch for his constant and firm support to the stability of the North African country, which is going through turmoil.

“The support extended by H.M. King Mohammed VI and Morocco to Libya is firm and constant,” said the GNA’s Foreign Minister, Mohamad Taher Siala, in New York at the end of a meeting with his Moroccan counterpart Salaheddine Mezouar.

The two officials, who are both taking part in the UN General Assembly, discussed the “alarming” political situation prevailing in the oil-rich North African country.

For his part, Mezouar said the meeting provided the opportunity to renew thanks to Libya for its constant position in favor of Morocco’s return to the African Union, as well as for its strong backing to the territorial integrity of the kingdom and to the Moroccan autonomy proposal, reported the Moroccan news agency MAP.

He said he discussed with Taher Siala the latest developments in Libya and reaffirmed, during the talks, Morocco’s steadfast support to Libya’s unity, stability and institutions.

The meeting also provided the opportunity to renew Morocco’s support to the Libyan government of national unity and to stress the need to find a compromise to overcome the outstanding difficulties, Mezouar added.

Morocco last year hosted the Libyan UN-brokered peace talks between rival political and armed groups, which shredded the country following the death of Muammar Gaddafi in 2011.

The talks were crowned by the signing, in the Moroccan city of Skhirat in December 2015, of the Libyan Political Agreement (LPA), which gave birth to the GNA.

Yet, the GNA has been unable to impose its authority across the country. Its influence was dealt a blow over the past week after the Libyan National Army (LNA), headed by Khalifa Haftar and aligned with rival government in Beida, took control of the country’s main oil ports.