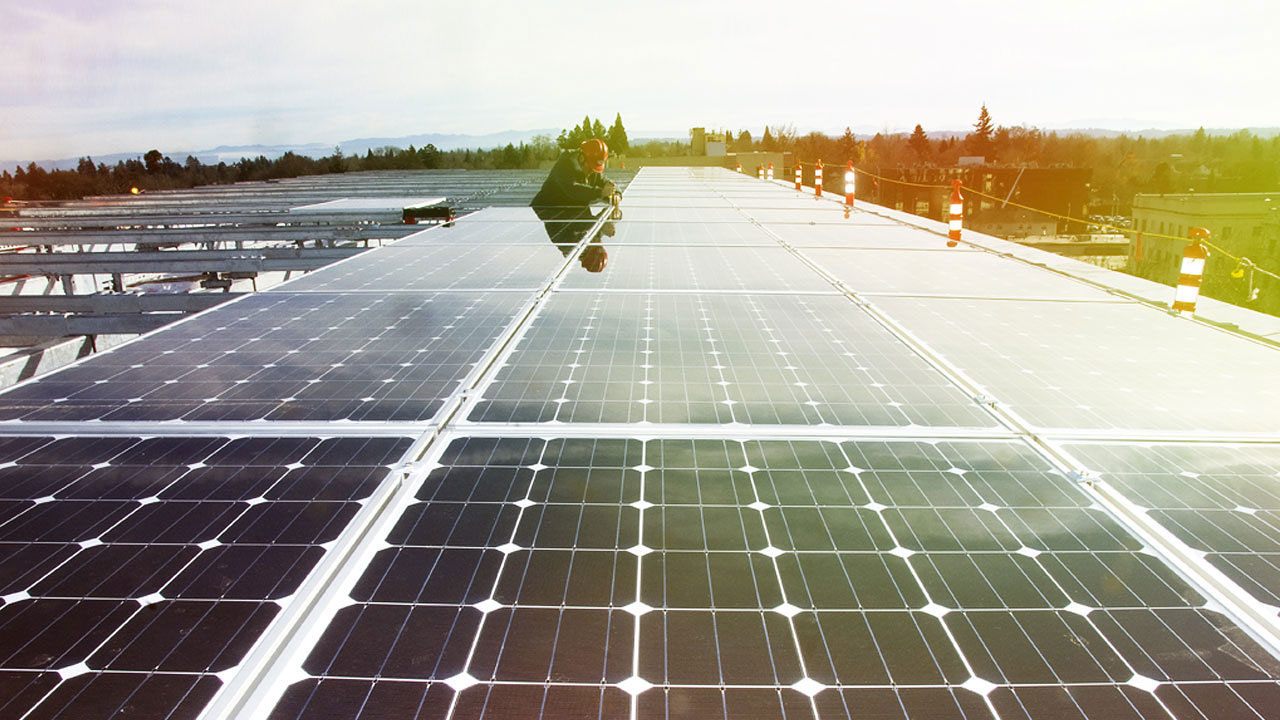 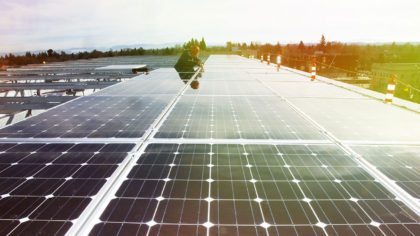 American investors are showing an increasing interest in Morocco’s renewable energy potential as the North African country gears for the UN summit on climate change in November.

Local daily L’Economiste on Tuesday states that American investors could move on for action before the Marrakesh conference, scheduled for November 7-18, and that partnerships could be announced at this High Mass.

The daily says that operators and officials of the two countries are busy on the eve of the COP22. A Moroccan delegation representing the sector made a trip to the United States last week to brief potential investors about the opportunities offered by the North African country, while US special envoy for Science Daniel Kammen is visiting Morocco this week.

In an interview with the Moroccan daily, Daniel Kammen said the climate conference would enable investors and operators to understand better the initiatives and projects already underway in Morocco.

There is an array of opportunities in the sector of renewable energy where Morocco and the US can develop partnerships, said the US special envoy for Science who held a series of meetings with Moroccan officials in charge of the sector.

The daily listed some niches likely to attract US investors, saying that the development of sustainable agriculture, transportation, clean technology, could serve as accelerators for these future partnerships.

Although few American companies established in Morocco have developed projects in the field, others are showing an increasing interest in renewable energy.

In this vein, Nano PV Global, a US company specializing in solar power technology last month announced it would launch by the end of 2016 a project worth 2 billion dirhams to manufacture solar panels.

Morocco and the US have already launched partnerships in the area of scientific research related to renewable and solar energy.

The US Agency for International Development (USAID) earlier this month pledged support for a research in Morocco on the integration of solar energy microgrid into ‘smart buildings.’