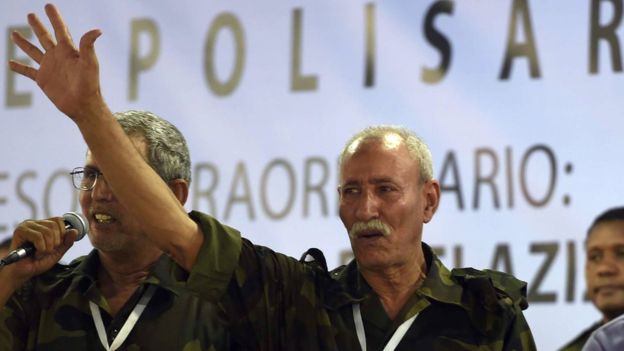 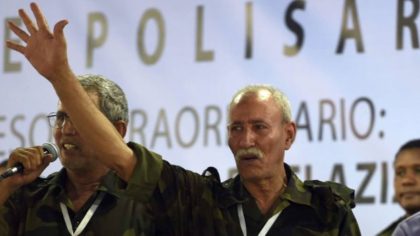 The Polisario has violated the UN brokered cease-fire agreement in the Sahara by introducing armed units in the buffer zone near Gargarat, only 2500 meters south of Morocco’s security wall.

The news was reported by several media outlets affiliated to the polisario and relayed on the Moroccan media which talk about a failed attempt by armed polisario men to halt the asphalting works of the road between the Moroccan and the Mauritanian border posts.

The well-informed le360.ma website said that armed polisario fighters on board two four-wheel drives were identified 200 meters from the road and attempted to threaten workers to halt works.

Morocco’s gendarmerie had to intervene promptly and assured the workers to continue asphalting the road. This intervention was followed by drone reconnaissance operation, which showed that the armed men remained in their initial position at 2500-meter distance from the Gargarat border post.

The polisario’s violation of the 1991 cease-fire agreement was not limited to Gargarat. A MINURSO patrol in the buffer zone near Aouserd noted the presence of 32 armed polisario men, led by their commander Biyadillah Mohamed Ibrahim.

On the spot, the MINURSO observers informed the polisario officials that sending troops to the buffer zone is a breach of the cease-fire agreement. The polisario responded by saying that the armed elements will be replaced by the so-called polisario gendarmerie.

The success of Morocco’s operation to end cross-border in the area of Gargarat has infuriated the separatist polisario front, which propagated allegations that the Kingdom used military units in violation of the cease-fire agreement, while claiming desperately that the buffer zone under the 1991 UN cease-fire agreement are “liberated areas.” A UN Spokesperson confirmed that the MINURSO did not notice any mobilization of the Moroccan armed forces beyond the berm and that the anti-smuggling operation is a police and customs operation aiming at cracking down on illegal commercial activities.