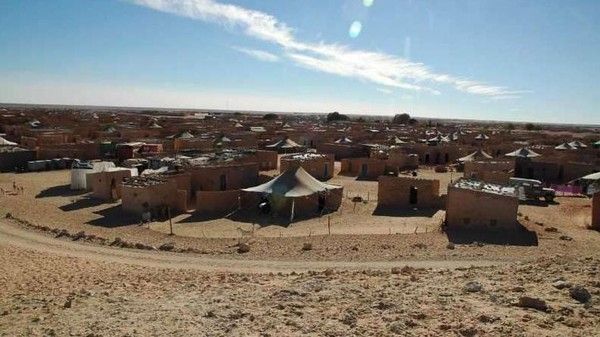 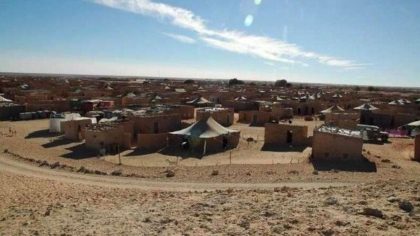 Moroccan authorities in Laayoune airport denied entry to Polisario official, M’Hamed Salem Hamda Birouk, who serves as an “ambassador” of the separatist group in Argentina.

The Polisario official, who was intending to visit his family in Laayoune, was denied access to the city and spent Monday night in the airport.

He had to return back, on Tuesday, to the airport of Las Palmas from which he will take a flight to Buenos Aires.

Morocco’s hardening of its stance regarding visits by Polisario officials is dictated by caution, as these visits, often sugarcoated with humanitarian considerations, are in fact motivated by intelligence purposes.

UNHCR facilitates family exchange visits from the Polisario-run Tindouf camps in Algeria to several cities in the Moroccan southern provinces, enabling the population held against their will in the Polisario-administered camps to meet their relatives in the Kindgom.